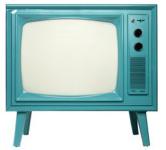 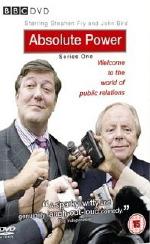 Set amidst the murky world of Public Relations, this BBC series was adapted from a popular radio show and stars Stephen Fry and John Bird as Prentiss... Read more 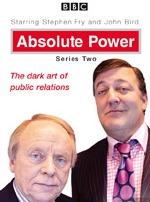 Stephen Fry and John Bird reprise their roles as spin doctors Charles Prentiss and Martin McCabe. Machiavelli has nothing on these two. Prentiss and M... Read more 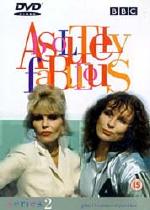 All 6 episodes from the BAFTA Award-winning comedy are now available for your consumption on one shiny DVD platter. Jennifer Saunders as Edina, doyenn... Read more 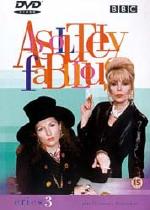 The doyennes of PR and fashion are back! Five years have gone by, Edina has a new TV production company, Patsy's been promoted and they're simply more... Read more 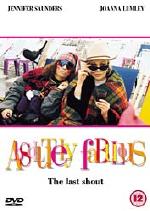 Her dolphin has 'fin-flop'. Patsy is homeless. Saffy has a boyfriend, but is he oppressing her? Life is closing in, Eddie needs a ski-ing holiday - bu... Read more 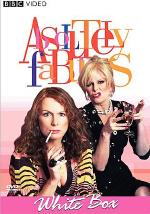 Desperate to redecorate her kitchen, Eddy investigates her past lives for inspiration. Sharing the regression around, Patsy goes back to The Big Bang... Read more

Produced by the BBC to counter popular ITV crime-fighters, 'The Avengers', Edwardian adventurer Adam Adamant is frozen in a block of ice by arch nemes... Read more 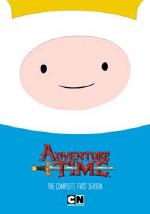 A.k.a. "Adventure Time with Finn & Jake". Want to know what time it is?! It's DVD watching time with Finn and Jake - two of the coolest heroes ever to... Read more 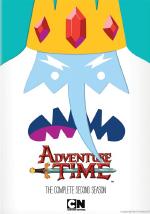 That Ice King sure is cold, but as cold as Marceline's fries? He's pretty evil too, but as evil as the Lich? And Ice King does have powers, but as pow... Read more