When folk music icon Irving Steinbloom passed away, he left behind a legacy of music and a family of performers he had shepherded to folk stardom. To celebrate a life spent submerged in folk, Irving's loving son Jonathan (Bob Balaban) has decided to put together a memorial concert featuring some of Steinbloom's best-loved musicians. There's Mitch and Mickey (Eugene Levy and Catherine O'Hara), who were the epitome of young love until their partnership was torn apart by heartbreak; classic troubadours The Folksmen (Christopher Guest, Michael McKean and Harry Shearer), whose records were endlessly entertaining for anyone able to punch a hole in the center to play them; and The New Main Street Singers (featuring John Michael Higgins, Jane Lynch and Parker Posey), the most meticulously colour-coordinated "neuftet" ever to hit an amusement park near you. Now, for one night only in New York City's Town Hall, these three groups will reunite and gather together to celebrate the music that almost made them famous. Directed by Christopher Guest ("Waiting For Guffman", "Best in Show"). 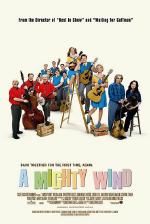 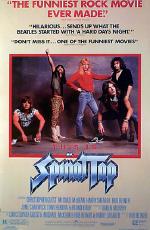 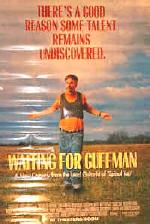 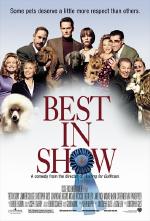 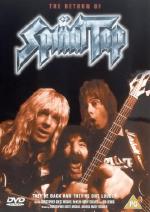 Aka "A Spinal Tap Reunion: The 25th Anniversary London Sell-Out". Remember the disaster of the "Smel... 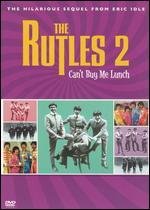 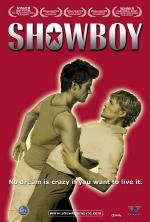 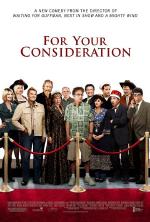 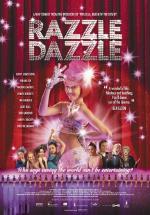 The bizarre world of children's dance competitions gets the satirical treatment in this Australian m... 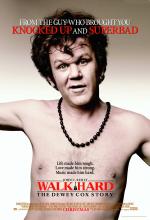 John C. Reilly stars in this pitch-perfect spoof of the rock biopic genre, chronicling the life of c... 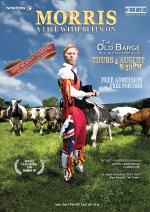 A pastoral indie mockumentary, made on a shoestring by the husband-and-wife team of Lucy Akhurst a... 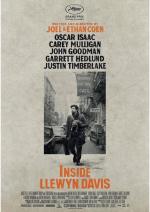 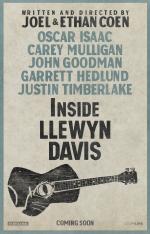 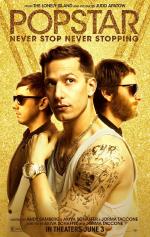 After a two-year, sold-out, worldwide tour, Conner4Real (Andy Samberg) is the biggest name in music.... 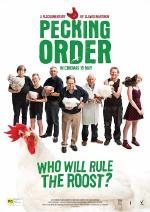