Disillusioned after the end of the Civil War, respected American military captain Nathan Algren (Tom Cruise) finds purpose when he is hired by the Emperor of Japan to teach his army the art of modern warfare. After encountering noble samurai leader Katsumoto (Ken Watanabe), Algren begins to question the Emperor's attempts to eradicate the ancient warriors. When he is thrust into battle, Algren finds his allegiance and destiny intertwined with that of Katsumoto in this epic tale. With Billy Connolly, Timothy Spall, Tony Goldwyn. Filmed partly on location in New Zealand. 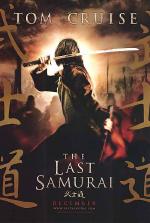 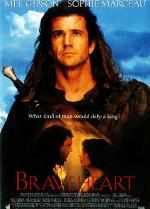 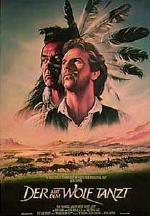 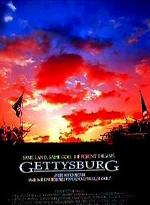 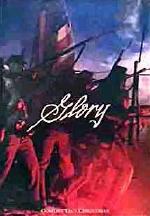 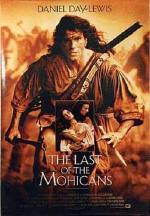 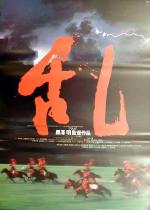 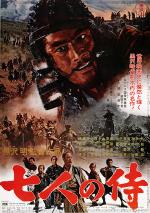 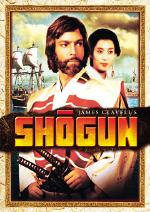 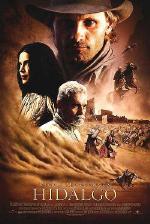 The Middle East meets the Wild West in this rousing actioner, loosely based on the life of 19th-cent...

The Bushido Blade is a national symbol held sacred by the Japanese who have lived by the Samurai tra... 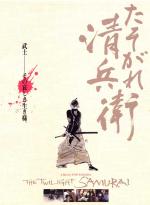 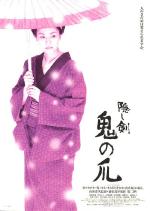 One of Japan's most celebrated filmmakers, Yoji Yamada (director of the Oscar-nominated 'Twilight Sa... 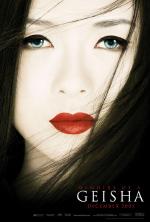 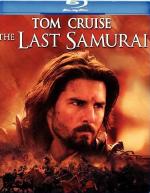 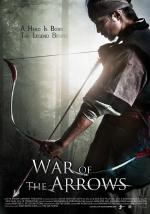 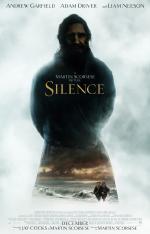 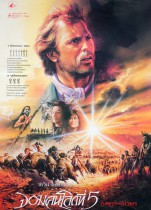