The Academy Award-nominated "Airport" and the sensational sequels that followed are now together in one high flying collection, the "Airport Terminal Pack". "Airport" (1970, 130 mins) - The original airplane disaster movie nominated for ten Academy Awards including Best Picture. "Airport 1975" (1974, 101 mins) - A mid-air collision leaves a 747 without a pilot and little hope for survival. "Airport '77" (1977, 108 mins) - A 747 is trapped underwater in the Bermuda Triangle. It's a race against time and the elements to save the passengers and crew! "The Concorde: Airport '79" (1979, 108 mins) - At twice the speed of sound, the Concorde must evade a vicious attack by a traitorous arms smuggler! 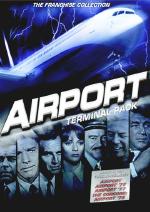 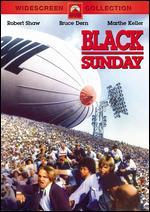 An international terrorist organisation plots to blow up the Super Bowl and enlists the aid of a for... 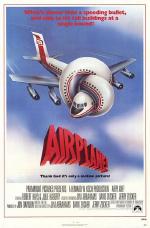 A funny spoof of 'Airport'-type disaster movies with non-stop hilarity that holds up to the end. Sta... 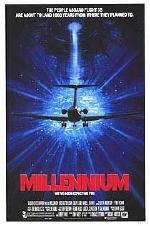 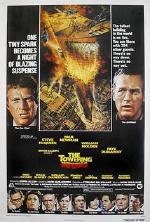 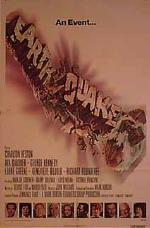 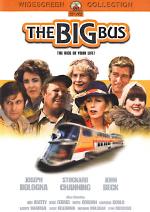 A wonderful spoof of disaster films, "The Big Bus" is about the world's first nuclear-powered bus -... 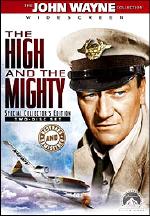 Unavailable since its original release half-a-century ago, this long-awaited movie finally gets a re... 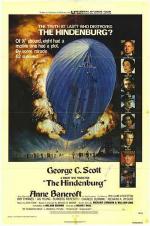 The interior of the doomed airship was meticulously recreated by director Robert Wise, unfortunately... 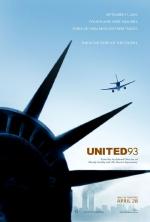 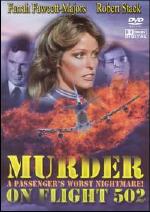 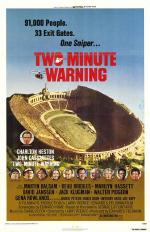