"Austerlitz 1805" - As the famous sun of Austerlitz rose through the pale mist on the morning of 2 December 1805, the stage was set for one of the most decisive battles of the Napoleonic era. By evening, the combined armies of Austria and Russia would be utterly destroyed. It was to be Napoleon's greatest victory, achieved by a commander at the very peak of his powers. "The Battle Of Borodino" - The Battle of Borodino took place during the Emperor Napoleon's disastrous Russian invasion of 1812 and was one of the most crucial battles of the entire Napoleonic era. The two sides met, just 60 miles from Moscow, on September 7th 1812. For a man who had earned a reputation as a military genius, Napoleon failed to make the most of his long-awaited opportunity: he simply hurled his troops at the determined Russians. The result was the single biggest bloodbath of the Napoleonic wars - more than 68,000 troops were killed or wounded. 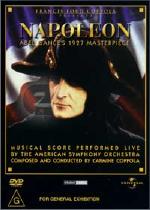 2 Episodes. "The Armada" - This atmospheric programme features footage of the restoration of the Mar...

2 episodes. "The Viking Wars" - During the bleak years of the Dark Ages, fierce warriors of Scandina...

2 episodes. "Gallic Wars" - The dramatic story of the campaigns of 58 to 53BC in which Julius Caesar... 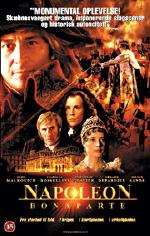 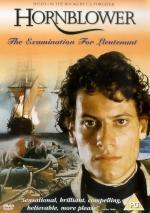 Hornblower 2: The Examination For Lieutenant (1998)

Set against the backdrop of the 18th century Anglo-French wars, the bloodiest time in British naval... 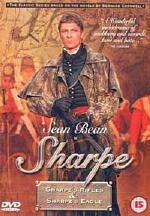 'Sharpe's Rifles' - Portugal 1809, the Peninsular War in the age of Napoleon. A British sergeant (Se... 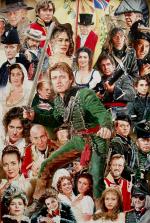 'Sharpe's Company' - Spain 1812, Sharpe is relieved from Captaincy with the arrival of new officers.... 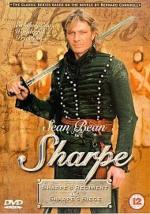 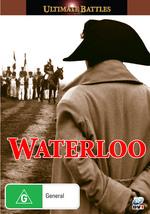 On June 18th, 1815, the fate of Europe rested in the hands of two distinguished generals. Bonaparte,... 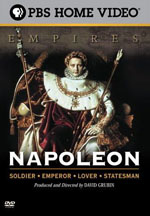 The extensive 'Empires' series from PBS tells the story of the some of the world's greatest and most... 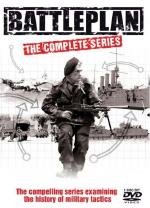 An 18-part series that explores the history of military tactics, from blitzkrieg to blockade, from r... 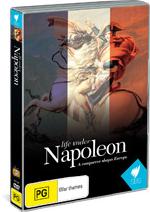 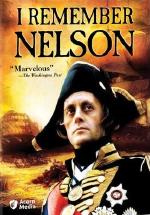 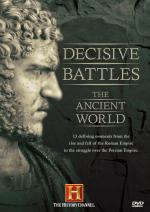 Decisive Battles of the Ancient World (2006)

In a groundbreaking release, The History Chanel presents the 13 defining points of ancient warfare-m...