Vintage comedy by Jimmy Perry and David Croft. As Walmington-on-Sea trembles at the thought of a mighty Nazi invasion, the indefatigable Captain Mainwaring and his eager Home Guard are ready and waiting - regardless of the fact that some of them are so old they can hardly stand up. Features the complete fourteen episodes from the third series. Episodes include: 'The Armoured Might Of Lance Corporal Jones', 'Battle School', 'The Lion Has Phones', 'The Bullet Is Not For Firing', 'Something Nasty In The Vault', 'Room At The Bottom', 'Big Guns', 'The Day The Balloon Went Up', 'War Dance', 'Menace From The Deep', 'Branded', 'Man Hunt', 'No Spring For Fraser', and 'Sons Of The Sea'. 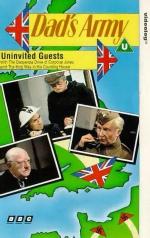 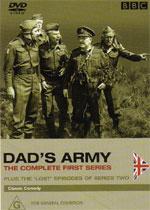 This incompetent army was prepared to defeat the enemy... thankfully, they were never given the chan... 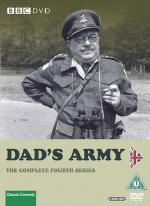 The hilarious adventures of Walmington-on-Sea's Home Guard continue with all 13 episodes from the fo...

The sixth series marks the beginning of the end for this classic war-time sit-com. Reduced to just... 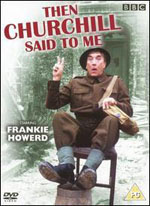 The complete series of the BBC wartime comedy starring Frankie Howerd, made in 1982 but shelved duri... 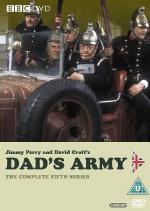 The fifth series of this popular vintage comedy, returns with a collection of hilarious, ill-fated a... 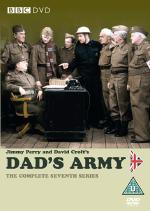 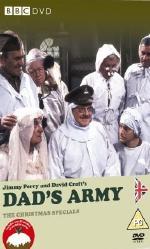 The Christmas Specials from three years of the incredibly successful war-time comedy. From 1971, 'B... 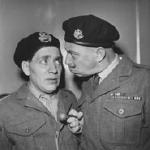 A colossal success in its day, 'The Army Game' features the humorous shenanigans of a mismatched bun... 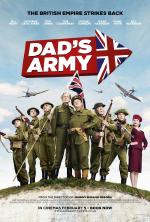