Sylvia Chang wrote, directed and starred in this story of three women at different stages of their lives. She is the forty-something of the triumvirate who never meet in the film, though their paths subtly cross. The storytelling is refreshingly honest, and the actresses, who all helped pen their own stories, bring a convincing charm and reality to their roles. Chang deserved her Best Actress nomination at Hong Kong's 24th Film Awards. 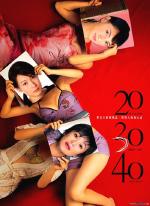 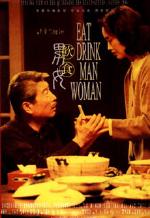 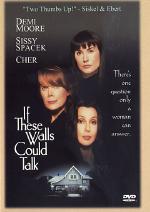 Three different stories of women faced with unwanted pregnancies are the focus of this powerful film... 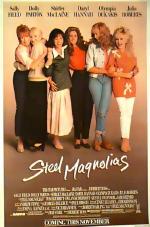 Adapted from the acclaimed stage play about a group of 'Strong Women' or 'Steel Magnolias' in a smal... 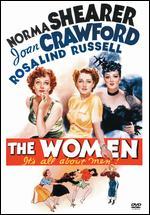 Based on the Clare Booth Luce play of the same name, this MGM comedy is justly famous for its all-fe... 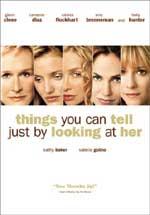 An all-star cast shines in this comedy-drama of five vignettes, as modern women deal with a myriad o... 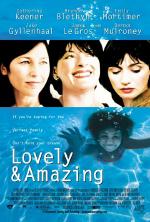 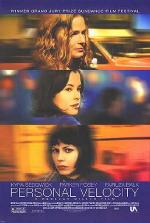 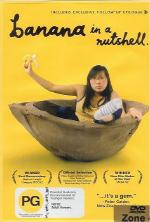 First generation Chinese kiwi, Roseanne Liang began this documentary as something to keep her mind o... 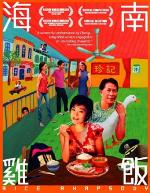 After being abandoned by her husband years earlier, Jen has raised three boys on her own. Her two e... 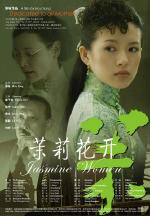 Based on the well-regarded novel by Su Tong and starring Ziyi Zhang and Joan Chen, both in multiple... 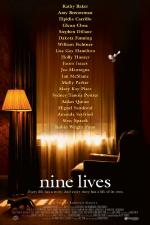 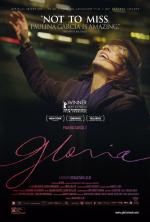