British Beat writer Alexander Trocchi's first novel is adapted for the screen by David Mackenzie. Two barge workers, Joe (Ewan McGregor) and Leslie (Peter Mullan) discover the corpse of a woman. Joe, an amoral and taciturn drifter, hoists the body ashore, seemingly undisturbed, but as days pass his behaviour becomes more and more erratic and he begins a torrid and cruel affair with Leslie's long-suffering wife (Tilda Swinton). Premiered at Cannes in 2003. 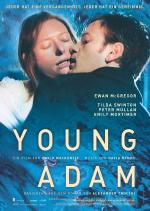 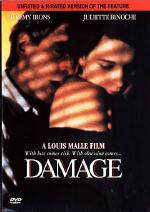 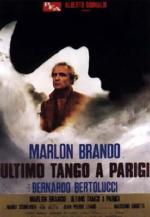 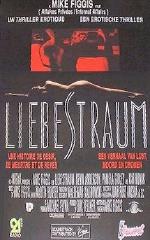 A smoldering tale about a sexually explosive triangle formed by an architect, his college friend and... 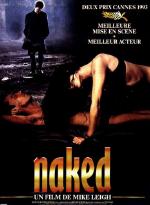 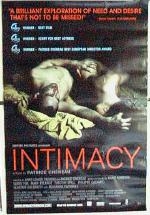 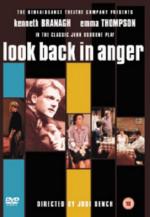 Fast-paced, offbeat thriller with a romantic twist centres on a hitchhiker (Billy Burke) who becomes... 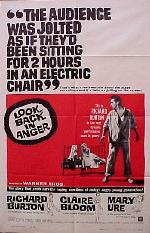 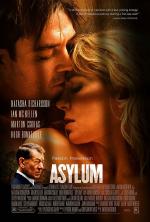 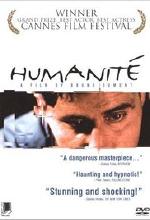