Mickey Rooney is cast once again as the everyman, only this noir crime drama sees him in real jeopardy as Dan, a young man who can't afford to take his girl out, leading him to embezzle $20 from his employer. To make up the shortfall he goes into debt for a hundred and so begins a downward spiral of crime and self-destruction. This grim human drama also stars Peter Lorre and Jeanne Cagney, the sister of Jimmy, as the girl worth all the trouble. 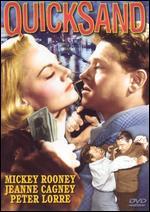 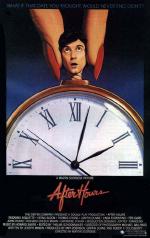 A bored, buttoned-up, buttoned-down word processor (Griffin Dunne) sets out on a late night date and... 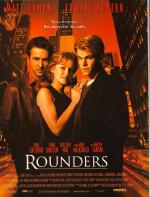 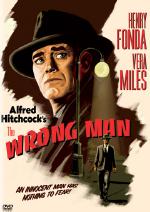 Unlike any other Alfred Hitchcock movie. The story packs tension, the images are spellbinding and th... 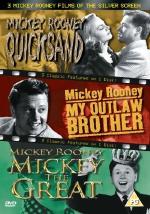