A documentary featuring some marvellous observations from Tennessee Williams, as he holds court for filmmaker Harry Rasky. It also has long scenes from his plays, enacted by folks such as Maureen Stapleton, Colleen Dewhurst, and Burl Ives. Especially valuable is a Streetcar sequence with Jessica Tandy re-creating her original role as Blanche. Williams himself reads the narration from 'The Glass Menagerie', a privileged moment.

Tennessee William's drama of a backwoods child bride, her obsessive husband and the stranger who ent... 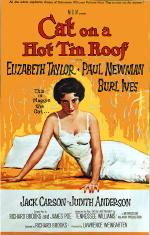 Adapted from the Tennesse Williams' Pulitzer-winning play which lifts the lid on the emotional tangl...

Vivien Leigh stars as a middle-aged actress whose husband dies on their way to an Italian vacation.... 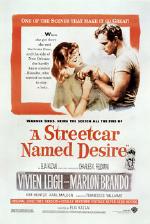 Jessica Lange and Alec Baldwin repeat the roles that they took on Broadway in the first uncut film o...

A remake of the much-loved Tennessee Williams classic about family strife in 1940s New Orleans. Stro... 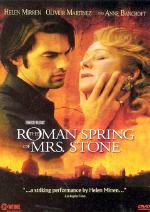 Youth, beauty, and career become a thing of the past for a vulnerable woman at the crossroads of her... 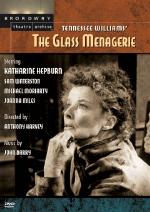 After what producer David Susskind called, "the longest wooing for a part in a lifetime of dealing w... 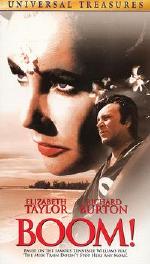 Hollywood royalty Taylor and Burton star in this outrageous tale of the richest woman in the world,...

Beyond the Golden Compass: The Magic of Philip Pullman (2007)

In the lead-up to the release of summer blockbuster 'The Golden Compass', this documentary attempts... 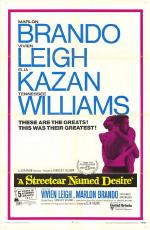