Duel to the Death

Once every decade, a duel to the death takes place between China's and Japan's greatest martial artists, but with a gang of deadly ninjas on the prowl, all is not as it seems. This hugely enjoyable film was important in bridging the gap between the more traditional pictures of the 1970s and the wire-heavy, fast-cut films of the following decade, a style that director Ching Siu-Tung would continue to pioneer in films like 'The Swordsman' and 'A Chinese Ghost Story'. 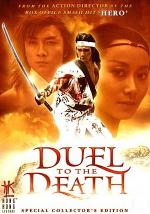 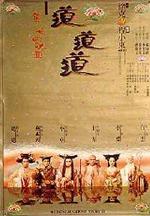 This delirious supernatural fantasy focuses on the relationship between a young tax collector (Lesli... 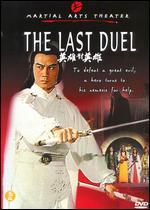 Defeated by his foe Sze Mun in a duel, the legendary martial artist Luk Siu-Fung recuperates at the... 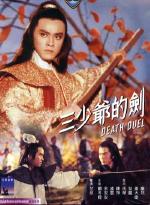 Yen Shih-san (Ling Yun) is reputed to be a swordsman without equal, and in a brief space of time kil... 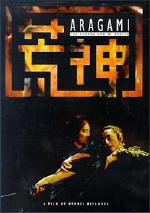 Two wounded samurai take shelter in an ancient temple, one dies while the other wakes up miraculousl... 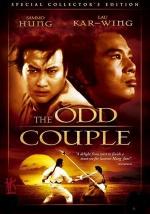 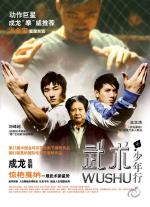