Five Days in September: The Rebirth of an Orchestra

After a tough spell, the Toronto Symphony Orchestra has a charismatic and passionate new conductor, Peter Oundjiian, and this vibrant documentary follows him as the orchestra launches into its new season. During an intense week the TSO hosts superstar soloists Yo-Yo Ma, Emanuel Ax and Renee Fleming, all caught in intimate verite style as they rehearse and interact with the Maestro. Well-known in the genre in her native Canada, Barbara Willis Sweete has crafted an energetic, accessible and inspiring film. 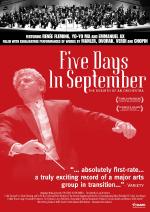 This respected BBC series examines the works of Tchaikovsky including 'Eugene Onegin' and 'The Queen... 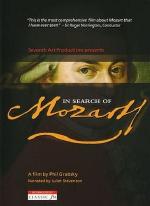 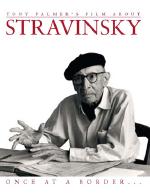 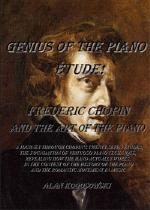 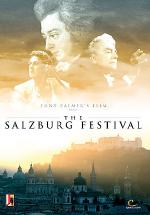 The Salzburg Festival has hosted every great star of the opera and concert hall, from Toscanini to A... 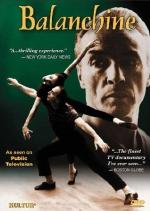 Regarded as the father of American Ballet, choreographer George Balanchine created over 400 works.... 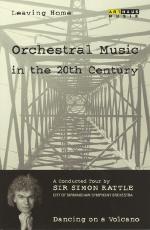 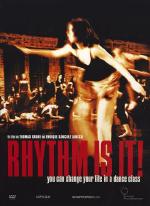 An extraordinary documentary following Sir Simon Rattle as he takes the reins of the Berlin Philharm... 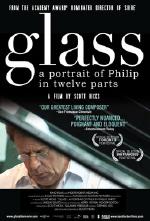 Glass: A Portrait of Philip in Twelve Parts (2007) 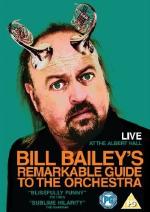 If you've ever seen a Bill Bailey stand-up show you'll know he's not only hilarious but also incredi... 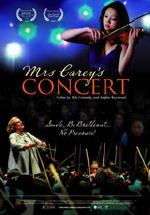 An exhilarating documentary about Karen Carey, the Music Director at a Sydney Girl's High School, wh... 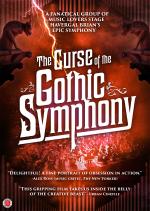 Written in the 1920s over an eight-year period by working-class English composer Brian, The Gothic... 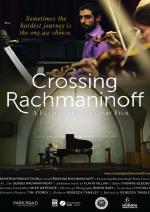