Despite having MS, President Bartlett decides to run for re-election, creating somewhat of a scandal, and a bit of hard selling for his staff. The first episode of this season was created at the last minute, in the wake of 9/11, and was shot and aired just 22 days after the event. Once again, the series took the Best Drama Series Emmy, along with gongs for Allison Janney, John Spencer and Stockard Channning. 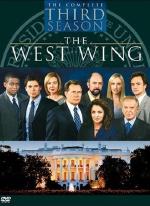 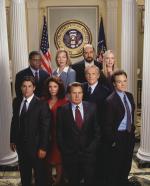 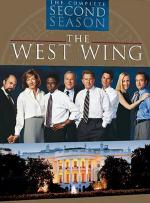 As the President is rushed to hospital, we learn through flashbacks how his staff first joined him o... 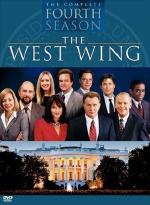 The fourth season of this multiple Emmy-winning show sees the departure of Sam Seaborn (Rob Lowe), a... 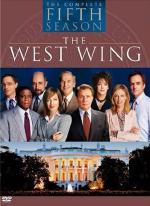 The Speaker of the House (John Goodman), a Republican, takes over the presidential duties in the wak... 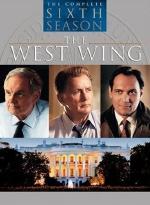 The Bartlet administration is entering its final year. Up and coming congressman Matthew Santos (Jim... 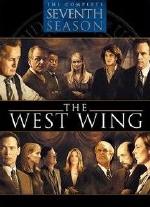 The final season of this political drama sees the emergence of a new administration, as the build-up... 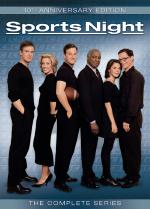 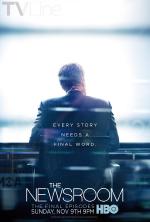