Baldev made his family, and the whole of India, proud after winning a silver medal for boxing at the Olympic Games. But his dream of becoming the first Indian Heavyweight World Champion, was dashed while fighting in the US, where the mafia conspired against him and had him banned. Now his sons are desperate to please him and take up his mantle, but what about their own dreams? A star-studded Bollywood cast feature in this heartfelt family drama. 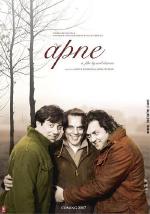 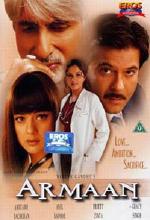 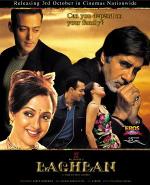 Raj Malhotra is a hard-working family man. He and his wife Pooja invest all of their time and income... 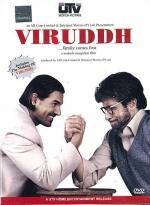