Major Sinclair Yeates (Peter Bowles) resigns his commission in the army to become the local magistrate in turn-of-the-century County Kildare in Western Ireland. Surrounded by colourful locals, and living in a ramshackle house, he struggles to apply the rule of law in a place where, in the words of a former Lord Justice, "the inevitable never happens, but the improbable frequently does." Based on the works of Somerville & Ross. Includes the six episodes from Series One. 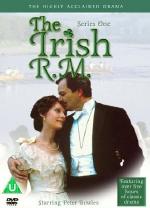 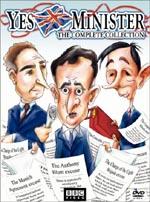 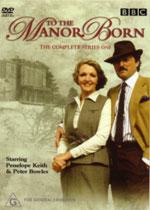 Lady Audrey fforbes-Hamilton (Penelope Keith) has fallen on hard times since the death of her husban... 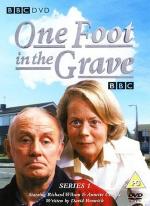 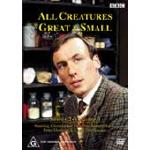 Filmed in the glorious Yorkshire Dales, this much-loved series brings the world of veterinarian Jame...

Based on the best-seller by great British satirist Tom Sharpe, this TV classic stars David Jason and...

Leo McKern stars as 'the Old Bailey hack' Rumpole, in his best-known and best-loved role. The portly... 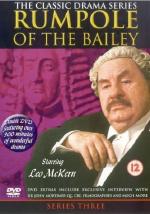 Leo McKern returns for a third series as the curmudgeonly defence lawyer Horace Rumpole. While crime...

John Thaw stars as Kavanagh Q.C., one of the most respected criminal law barristers in London. Born... 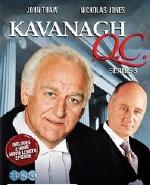