Papua New Guinea 1942. The battle of the track has begun. A fearsome force of Japanese fighters land on the northern coast intending to seize Port Moresby and invade Australia, and the only Australians available to face the onslaught are a small force of ill-equipped and untrained militia. After sustained bombing and lethal attacks from the Japanese, the men are cut off from their supply lines and all communications. Isolated and exhausted in the jungle, behind enemy lines, suffering the effects of dysentery and malaria, they must make their way back through the most perilous terrain on earth... the 'Kokoda' track. Based on a true-story this Australian war drama stars Jack Finsterer, Travis McMahon and Simon Stone. 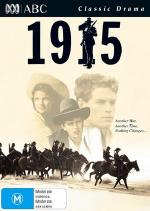 Boyhood friends Walter and Billy have formed a pact - if one enlists in England's war so will the ot... 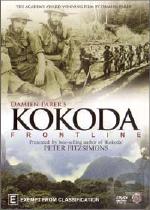 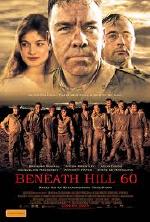 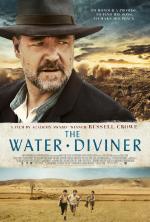