Tracey Berkowitz (Ellen Page) is just your average, ordinary teenage girl - basically she hates herself and lives in her own fantasy world. Employing an audacious visual style, this eccentric Canadian drama concerns itself with Tracey's desperate, all-night search for her 7-year-old brother, gone missing in Winnipeg after Tracey hypnotizes him. Based on the novel by Maureen Medved, the film took just two weeks to shoot, but nine months to edit. As part of its promotional campaign all the raw footage was uploaded online for people to re-edit in any way they saw fit. 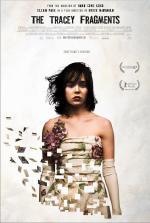 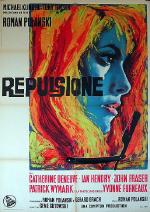 Roman Polanski followed up his international breakthrough "Knife in the Water" with this controversi... 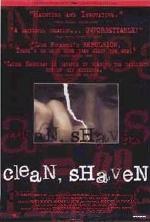 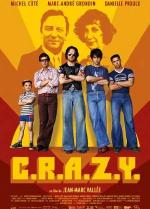 Zac Beaulieu was born on Christmas Day in 1960 and lives with his parents and four brothers in Quebe... 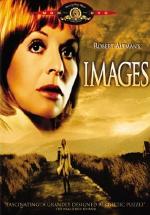