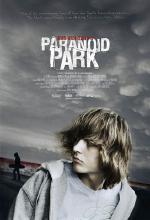 A powerful look at contemporary life in Harlem, focusing on an aspiring disc jockey and his teenage... 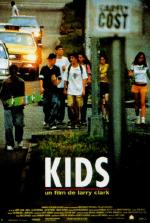 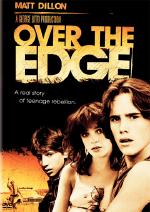 "Tomorrow's city... today" is how the planned suburban paradise of New Granada promotes itself, but... 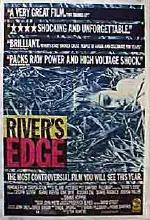 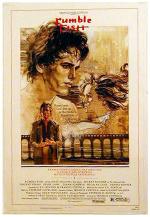 In black and white with colour sequences, this visually stunning adaptation of S.E. Hinton's novel s... 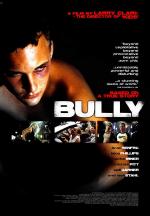 Based on a true story, acclaimed director Larry Clark delivers his most powerful film since "Kids."... 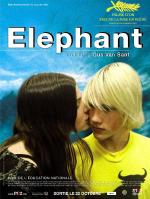 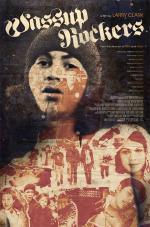 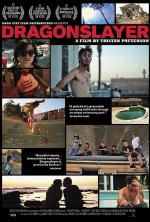 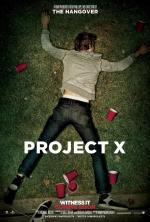 It's Thomas Kubb's 17th birthday and all he wants to do is throw a small party with some friends to... 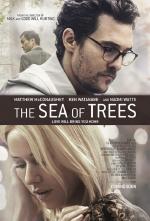 Arthur Brennan treks into Aokigahara, known as The Sea of Trees, a mysterious dense forest at the ba... 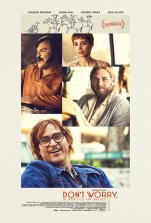