Barnstorming futuristic thriller with Jason Statham as ex-con Jensen Ames, forced by a notorious prison warden to compete in the post-industrial world's most popular sport - a car race in which competitors get points by brutalizing and killing each other, and anyone else who stands in their way to the finish line. Director Paul W S Anderson ('Resident Evil', 'Alien vs Predator') reinterprets producer Roger Corman's 1975 cult classic, 'Death Race 2000', and keeps his pedal to the metal. Tyrese Gibson also stars (in the Sly Stallone role); Ian McShane is the wise old coach; and Joan Allen is the steely warden. 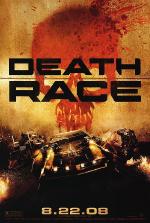 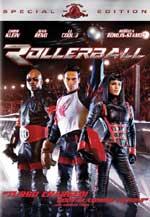 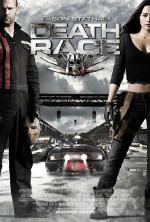 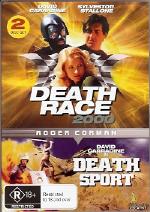 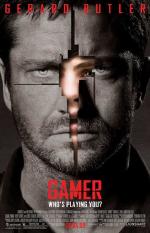 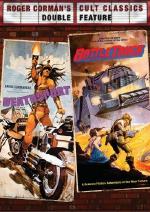 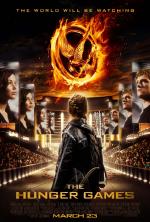 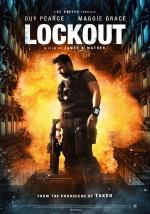 Luc Besson ("The Fifth Element") co-scripted this futuristic thriller about a wrongly-convicted ex-C... 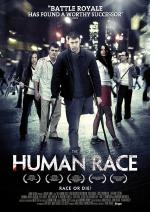 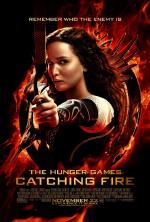 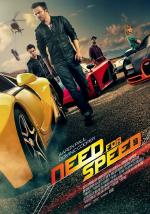 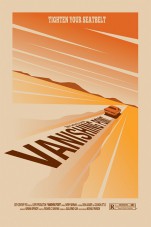