A Touch of Frost: Series 6

A widowed, cranky work-addict, Frost is constantly under pressure to meet targets and keep bosses in the division off his back - particularly Superintendent Norman Mullett, who is fastidious when it comes to doing things 'by-the-book'. Mullet (nicknamed "Horn-rimmed Harry" by Frost) is obsessed with following rigid policies, while Frost prefers to let himself be guided by his innate copper instinct. Mullet abhors the regular habit Frost has of breaking the rules - like when he searches suspects' homes without a warrant - and becoming emotionally involved in cases. But there isn't a whole lot he can do about it, seeing as Frost earned the respect of the Chief Constable when he received the George Cross for Bravery. 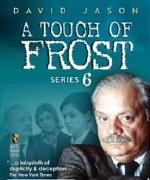 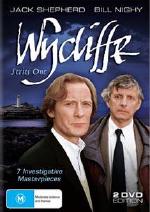 Based on the novels by W.J. Burley and set against the windswept Cornish coast, this acclaimed detec...

Leveraging the long-term success of the hit series "The Bill", the inimitable Frank Burnside (Christ... 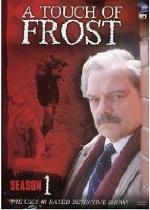 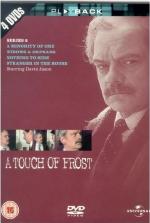 The unconventional adventures of Detective Inspector Frost (from the crime novels of R.D. Wingfield)... 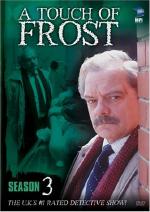 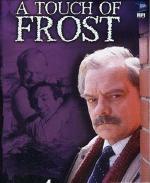 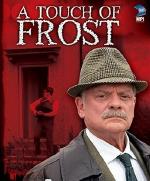 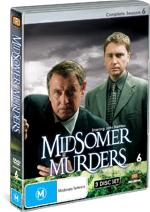 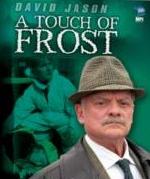 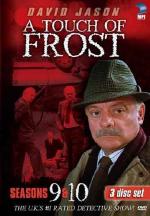 "A Touch of Frost" is one of Britain's most successful detective series and stars award-winning acto... 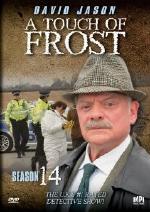 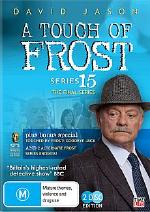