Mickey Rourke made a barn-storming comeback with this portrayal of a down and out wrestler who wants back in the ring for one more shot at glory. Not a million miles from Rourke's own experience, as both an actor and a boxer, he enlivens this character with just the right amount of drama, pathos and humour. Intimately real and poignant, this film won critical acclaim, captivated audiences worldwide and won Rourke a well-deserved Oscar nom. Director Darren Aronofsky fought to have Rourke in the lead role (the studio wanted Nicolas Cage), and his choice has been more than vindicated - this is an absolute must-see. 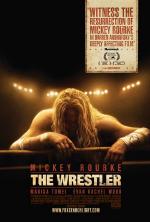 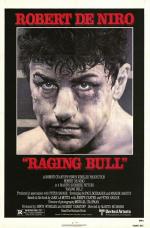 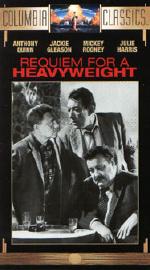 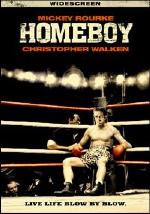 Before he was "The Wrestler," Mickey Rourke stepped into another type of fighting ring in this hard-... 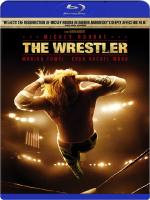 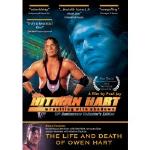 Fiction and reality collide in and out of the ring in this acclaimed documentary look at the life of... 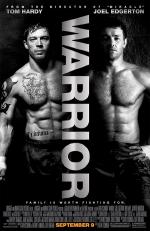 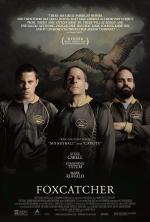 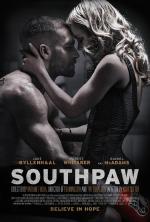 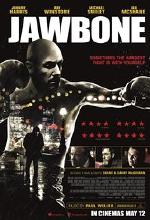 A former youth boxing champion, Jimmy McCabe (Johnny Harris), is a man in search of hope but looking... 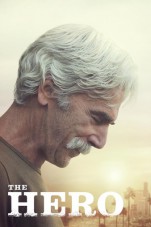 Lee Hayden is a Western icon with a golden voice, but his best performances are decades behind him.... 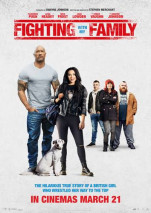 Born into a tight-knit wrestling family, Paige and her brother Zak are ecstatic when they get the on... 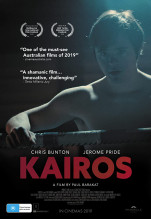 Danny, a young man with Down syndrome and his boss John, an ex-boxer, struggle to deal with the fall... 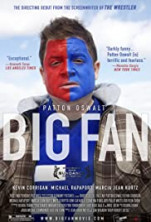