This razor-sharp political satire is the debut feature from Armando Iannucci, long-time BBC writer/producer behind such classics as 'I'm Alan Partridge', 'The Day Today' and 'The Thick of It', which this film is based on. Lies, misunderstandings, bad intel and PR blunders in the corridors of power lead to a full-blown (though fictional) crisis in the Middle East, in this relentlessly foul-mouthed swipe at an obscene process: the fabrication of a phony premise for war to justify U.S. and British plans to have an invasion. Peter Capaldi reprises his TV role, and is joined by James Gandolfini, Tom Hollander, Gina McKee, David Rasche and Steve Coogan. Hilariously frightening, as all good satire should be. 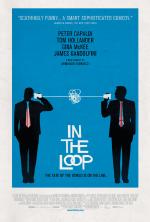 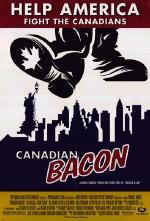 What begins as a funny and savvy political comedy quickly dissolves into the kind of sophomoric driv... 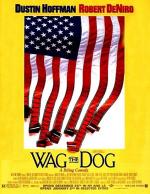 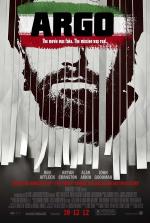 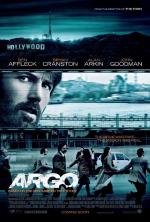 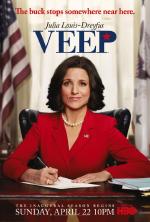 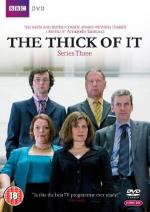 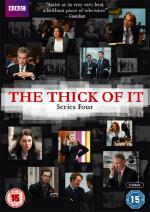 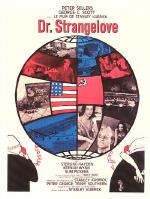 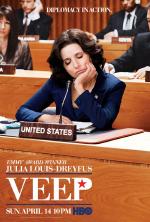 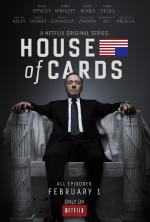 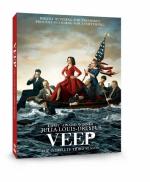 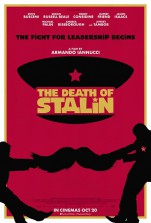