The Guns of Navarone

Gregory Peck, David Niven, and Anthony Quinn star as a team of Allied military specialists recruited for a dangerous but imperative mission: to infiltrate a Nazi-occupied fortress and disable two long-range field guns so that 2,000 trapped British soldiers may be rescued. Faced with an unforgiving sea voyage, hazardous terrain, and the possibility of a traitor among them, the team must overcome the impossible without losing their own lives. Edge of seat stuff from start to finish. Followed by "Force 10 From Navarone", both of which were based on Alistair MacLean's novels. 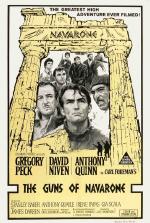 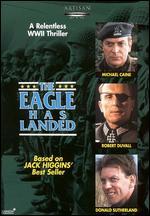 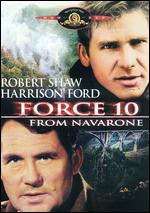 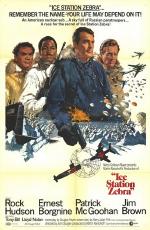 This potent Cold War thriller stars Rock Hudson as a sub commander whose secret mission to the North... 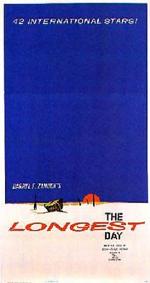 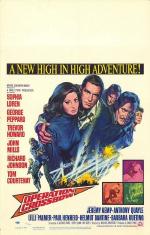 In the last days of World War II, a group of British commandos is sent on a daring mission deep into... 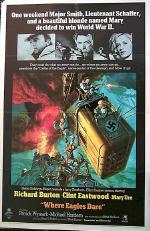 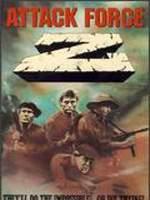 Mel Gibson commands an elite military team dispatched during WWII to locate and rescue the survivors... 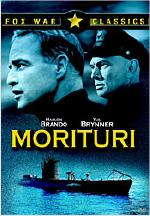 Marlon Brando is Robert Crain, a German deserter during World War II, who is blackmailed by the Engl... 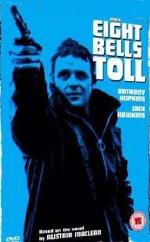 Alistair MacLean adapted the screenplay for 'When Eight Bells Toll' from his own novel. It stars Ant... 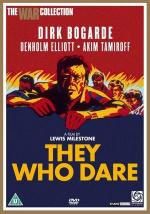 Britain's Special Boat Squadron is stationed off the Aegean coast during World War II, only going as... 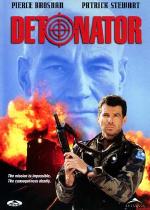 Based on Alistair MacLean's best-seller, a Russian dissident intent on re-igniting the Cold War hija... 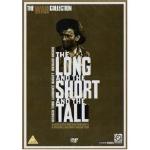 A film based on the successful play by Willis Hall about a British patrol in Burma who are determine... 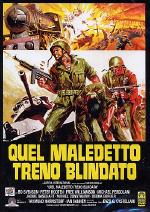 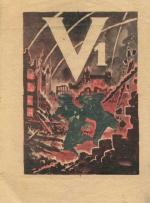 Michael Rennie stars in this tense, action-packed thriller set in occupied Europe during the Second... 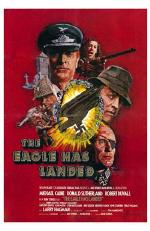 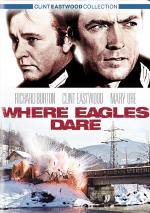 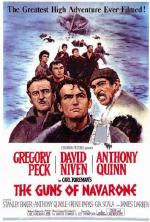 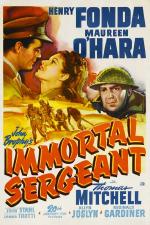