Captain Sam Cahill (Tobey Maguire) is embarking on his fourth tour of duty, leaving behind his beloved wife (Natalie Portman) and two daughters. When Sam's Blackhawk helicopter is shot down in the mountains of Afghanistan, the worst is presumed, leaving an enormous void in the family. Despite a dark history, Sam's charismatic younger brother Tommy (Jake Gyllenhaal) steps in to fill the family void. When Sam returns home alive but psychologically scarred, he begins to harbor suspicions his wife may have been unfaithful. Well-acted and gripping drama co-stars Sam Shepard and Mare Winningham; directed by Jim Sheridan. Remake of the 2004 Danish film directed by Susanne Bier. 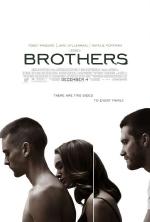 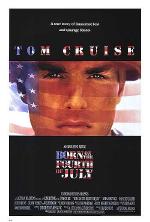 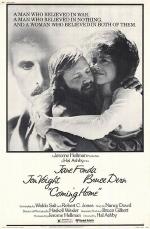 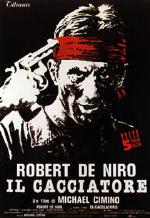 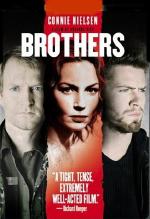 Michael's life is on track, he has a successful military career, a beautiful wife, Sarah (Connie Nie... 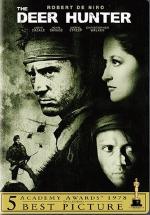 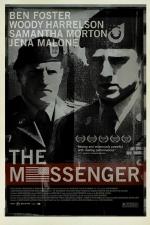