Marvellously rude hotel manager Basil Fawlty operates on a short fuse. His life is plagued by German tourists, hotel inspectors and riff-raff. His biggest headache is his "little nest of vipers" - his nagging wife Sybil. Together they run their hotel, Fawlty Towers, with a little help from the unflappable Polly, and Manuel, the trainee waiter from Barcelona with marginally more intelligence than a monkey. Episodes: 'A Touch of Class', 'The Builders', 'The Wedding Party', 'The Hotel Inspectors', 'Gourmet Night' and 'The Germans'. 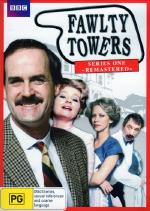 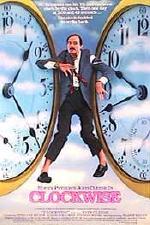 John Cleese's ultra-meticulous teacher attempts to reach a head teacher's conference where he, as it... 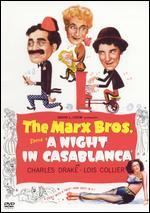 Groucho, Harpo and Chico involved in a nest of Nazi spies in a Casablanca hotel. One of the later Ma... 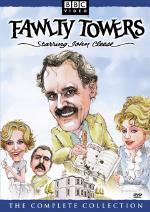 Fawlty Towers remains a timeless example of comic writing, acting, and characterisation at its very... 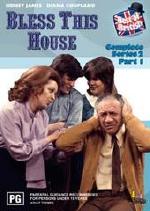 Middle-aged Londoner Sid Abbott works as a sales rep, but spends most of his time exasperated by the... 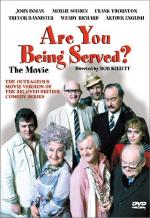 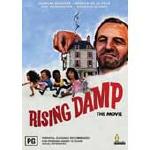 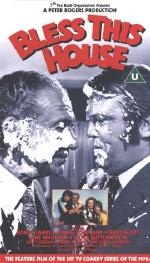 Sid Abbott (Sidney James) and his pal Trevor (Terry Scott) have a hobby - home-brewing. Their latest... 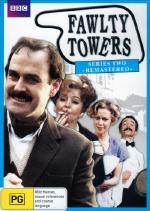