Frank is a hired gun with a huge problem - he just slept through the biggest kill of his career. Now, at the order of his angry mob boss, Frank must leave Buffalo, NY, put the vodka down and sober up in San Francisco. Challenged with rehab meetings, and a bizarre new gig at a funeral home, Frank meets the one woman with the guts to help him get back in the killing game. With a brilliant cast including Ben Kingsley, Tea Leoni, and Luke Wilson, director John Dahl delivers a truly killer comedy! 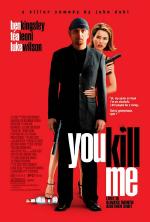 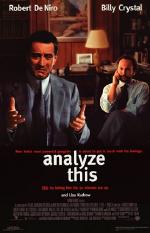 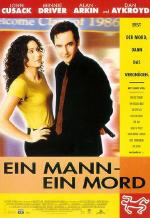 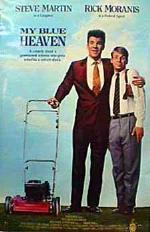 Vinnie Antonelli (Steve Martin) is a mobster who agrees to turn states evidence against fellow crimi... 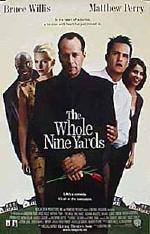 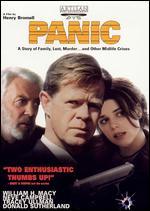 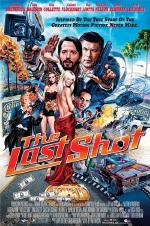 After years of being on the A-List of complete failures, Hollywood screenwriter Steven Schats (Matth... 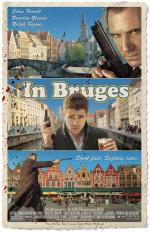 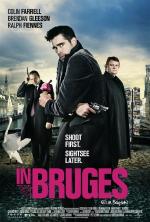 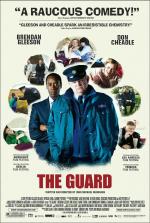 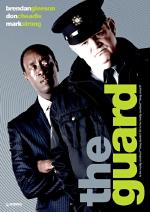 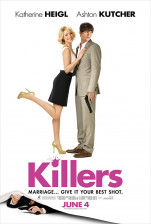