Francis (Xavier Dolan) and Marie (Monia Chokri) are best friends and seemingly have it all  youth, good looks and style in abundance. One night they meet Nicolas (Niels Schneider), newly arrived in Montreal from the country, and they both fall instantly for this beautiful young man. As one rendezvous leads to another, from dinners to trips to the countryside, each of the two friends slides deeper into fantasies around the same object of desire. Soon, they find themselves on the precipice of a love duel that threatens the friendship they once thought indestructible. "HEARTBEATS" is the second feature from 21-year-old Xavier Dolan, following his acclaimed 2009 debut, I Killed My Mother, who wrote, directed and starred  amongst a host of other creative roles  in this stunning, award-winning film celebrating all the joys and follies of young love. 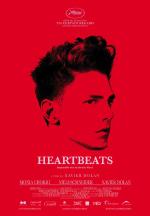 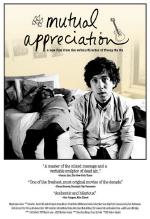 Pretender to the New York indie throne, Andrew Bujalski, made his debut with the quirky 'Funny Ha Ha... 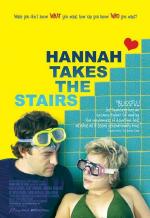 In a stifling hot production office, Hannah works with two brilliant young writers. They're all frie... 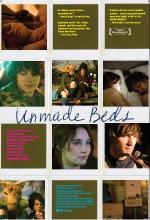 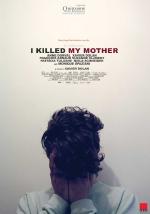 Sixteen year-old Hubert Minel doesn't love his mother. He haughtily regards her with contempt, and o... 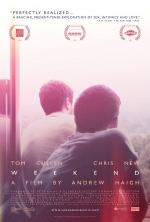 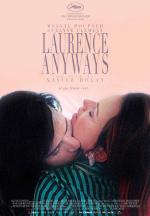 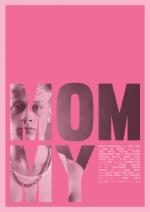