This multi award-winning film from writer/director Philippe Lioret tells the story of Bilal (Firat Ayverdi), a 17-year-old Kurdish refugee, who has spent the last three months of his life traveling across Europe in an attempt to reunite with his girlfriend who recently emigrated to England. But his journey comes to an abrupt end when he is stopped on the French side of the Channel. Having decided to swim across, Bilal goes to the local swimming pool to train. It is here he meets Simon (Vincent Lindon), a middle-aged swimming instructor, who is privately reeling from the impending divorce from his socially-conscious wife Marion (Audrey Dana). In an attempt to win her back, Simon impulsively and uncharacteristically risks everything by taking Bilal under his wing. "Beautifully judged... Compassionate and human filmmaking." - The Times 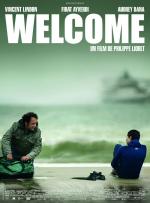 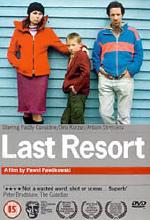 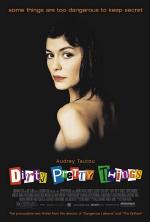 The sometimes harrowing life of London's immigrant population is the focus of director Stephen Frear... 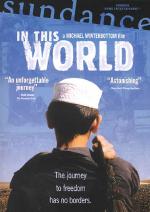 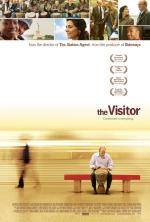 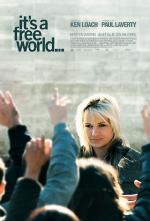 Angie may not have much formal education but she's got energy, wit and ambition, and she's in her pr... 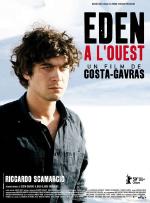 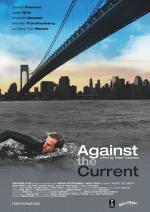 In this remarkable drama, Paul talks his childhood pal Jeff into helping him fulfill his lifelong dr... 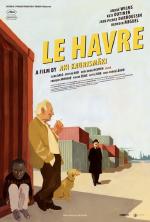 In this warmhearted comic yarn from Aki Kaurismaki, fate throws the young African refugee Idrissa (B... 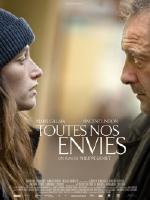 A.k.a. "Toutes nos envies". Claire (Marie Gillain) is a young judge at the magistrates' court who, d... 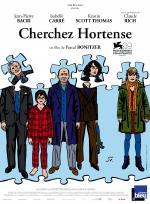 A.k.a. "Cherchez Hortense". "Looking for Hortense" is a bittersweet comedy of manners that is French... 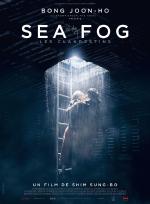