It's gung-ho action all the way as a troop of small-town teenagers take on the Commies when the U.S. of A. gets invaded. Opening with a truly memorable scene of paratroopers landing on their school football field, eight teenagers escape to the mountains, whereby they take the name of their football team, 'The Wolverines', and begin to wage their own warfare on the unsuspecting enemy. Stars Patrick Swayze, C Thomas Howell, Lea Thompson and Harry Dean Stanton. Remade in 2012. 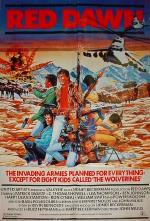 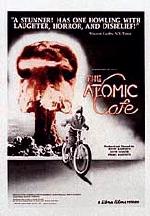 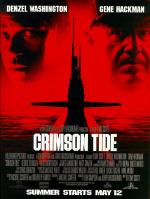 As renegade forces seize control of nuclear weapons in Russia, the submarine USS Alabama sails into... 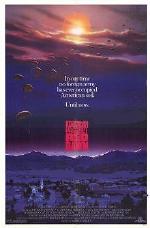 It's gung-ho action all the way as a troop of small-town teenagers take on the Commies when the U.S.... 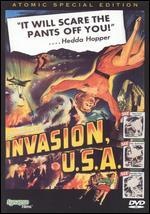 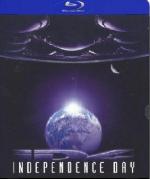 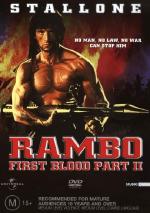 Sylvester Stallone is the one-man fighting machine who heads to Afghanistan to rescue his former Arm...

Navy air navigator Owen Wilson gets the chance to prove his expertise by getting the call from Admir... 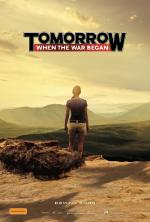 Ellie (Caitlin Stasey) and her friends are in the last year of high school, living in a small, quiet... 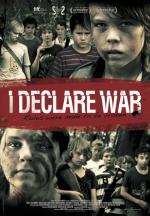 Armed with nothing more than twigs, their imaginations and a simple set of rules, a group of 12-year... 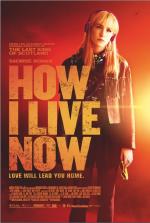 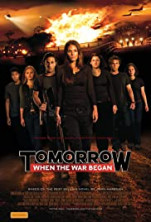 When their country is invaded and their families are taken, eight unlikely teenagers band together t...