Directed by Joe Wright ("Pride & Prejudice", "Atonement") from a screenplay by Tom Stoppard ("Rosencrantz & Guildenstern Are Dead"), this bold adaptation of Leo Tolstoy's novel is presented as if it were being staged as a play. The year is 1874. Vibrant and beautiful, Anna Karenina (Keira Knightley) has what any of her contemporaries would aspire to: she is the wife of Karenin (Jude Law), a high-ranking government official to whom she has borne a son, and her social standing in St. Petersburg could scarcely be higher. She journeys to Moscow after a letter from her philandering brother Oblonsky (Matthew Macfadyen) arrives, asking for Anna to come and help save his marriage to Dolly (Kelly Macdonald). En route, Anna makes the acquaintance of Countess Vronsky (Olivia Williams), who is then met at the train station by her son, the dashing cavalry officer Vronsky (Aaron Taylor-Johnson). When Anna is introduced to Vronsky, there is a mutual spark of instant attraction that cannot - and will not - be ignored. 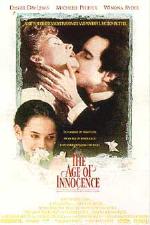 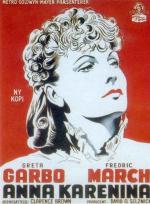 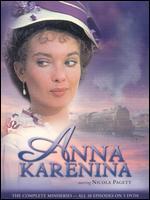 Nicola Pagett stars as Anna Karenina in this wonderful adaptation of Leo Tolstoy's powerful and time... 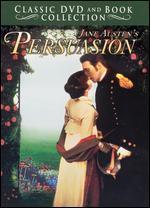 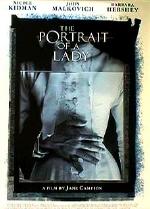 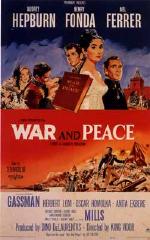 Leo Tolstoy's literary masterpiece comes to life in this epic film classic, featuring the talents of... 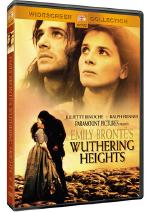 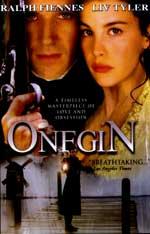 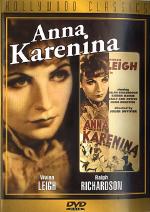 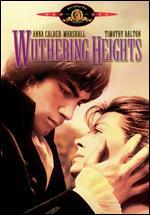 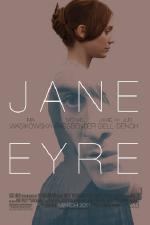 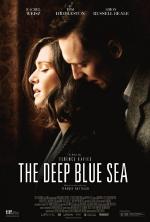 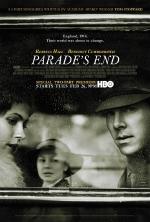 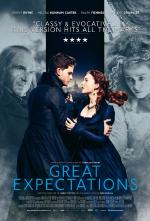 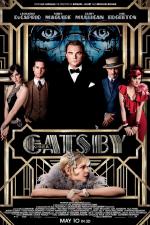 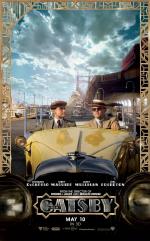 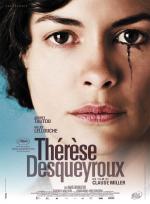 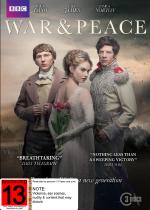