The Man in the Iron Mask

James Whale's exciting adaptation of the Alexandre Dumas novel centers on twin heirs to France's throne who are separated at birth. The first-born Louis, is raised as a prince, but Philippe is brought up ignorant of his true identity. When Philippe is arrested with his companions, d'Artagnan and the three Musketeers, he meets his brother, now the king, face-to-face. The tyrannical Louis decides Philippe could be useful to him as a look-alike, but complications arise when Philippe meets the kings beautiful fiancée. Whale's film is a swashbuckling adventure tale, full of palace intrigues and thrilling sword fights. 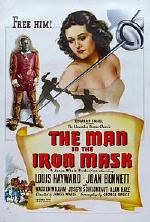 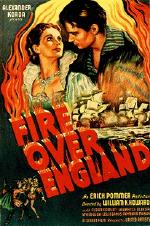 Superb British historical drama as Elizabethan England is under attack by the Spanish Armada. Flora... 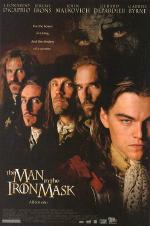 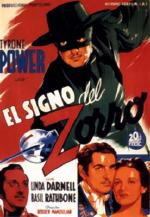 This classic romantic swashbuckler stars dashing Tyrone Power as the son of a powerful nobleman in 1... 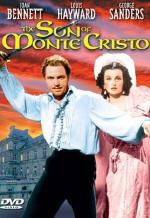 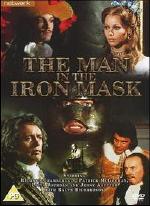 The man trapped by his brother, King Louis XIV of France, in a brutal iron mask is Philippe (Richard... 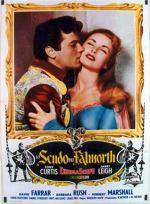 In one of his earliest and most dashing performances, a young Tony Curtis pursues his real-life brid... 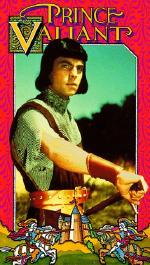 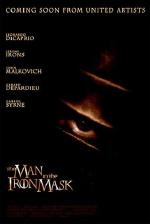 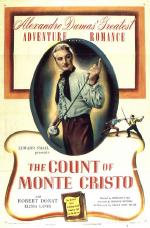 Robert Donat stars in this classic swashbuckler based on the 1844 novel by Alexandre Dumas. It tells...