Son of a Gun

19 year-old JR (Brenton Thwaites) is a rookie criminal who has just landed himself a 6 month stint in a Western Australian maximum security prison. JR is scrawny and doesn't have any connections, making him the perfect target for a thuggish group of prisoners looking for their next victim. Veteran criminal (and a man with influence on the inside and out) Brendan Lynch (Ewan McGregor) steps in and saves JR, but of course this comes at a cost. JR quickly finds himself sucked into Brendan's world, one which has as much danger as allure, particularly when the allure comes in the form of the big boss' girl (Tash, Alicia Vikander). 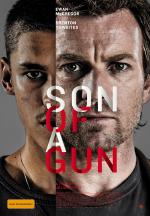 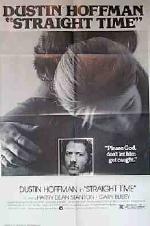 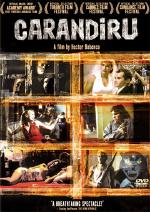 Carandiru, Brazil's largest correctional facility. Built to house 3,000 inmates, it is home to over... 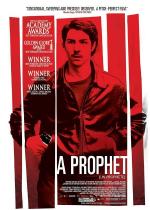 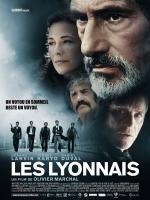 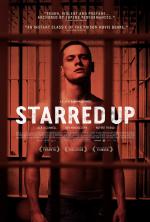 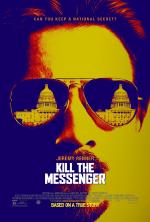 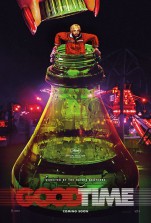 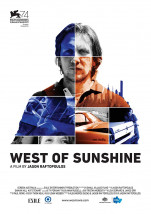 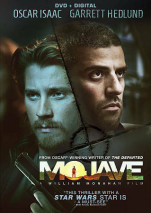