The Pirates of Penzance

Frederic (Rex Smith), who has spent his formative years as a junior pirate, plans to mark his 21st birthday by breaking free from the Pirate King (Kevin Kline) and beginning his courtship of Mabel (Linda Ronstadt). But because he was born on Feb. 29, a date that only arrives every fourth year, Frederic isn't technically 21 -- and the Pirate King is still his master. Unless something gives, Frederic will soon be on a collision course with the Pirate King's new nemesis: Mabel's father. 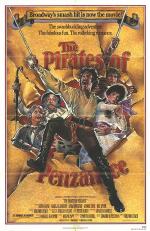 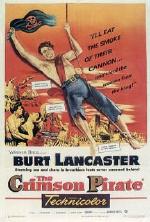 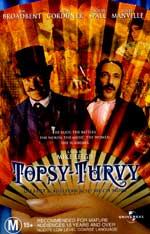 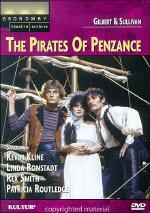 Gilbert and Sullivan's raucous operatic tale is captured in all its fun and glory in this production... 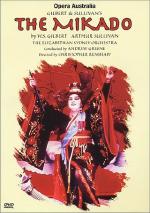 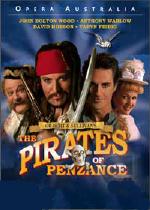 Peppered with unforgettable melodies and tongue-twisting songs, Gilbert and Sullivan's operetta is o... 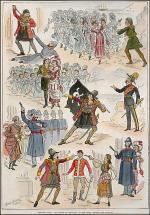 "I Am the Very Model of a Modern Major-General", "Poor Wandering One" and "The Pirate King's Song" a... 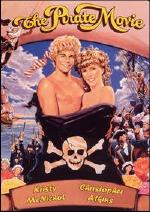