Taking man's inhumanity to man as its central theme, this story traces the life of a donkey, christened Balthazar by a group of young children, from birth to death. Balthazar's story begins on a small farm in a rural district of France. Throughout his life he is owned by many of the locals, returning to some of them more than once, and is set various tasks, from drawing a carriage to performing in a circus, turning a grindstone to acting as a smuggler's means of transport. Some owners are kind, while others are cruel, their motives beyond Balthazar's understanding. Despite it all, Balthazar nobly accepts his fate of living a life over which he has no control. Winner of the OCIC Award at the 1966 Venice Film Festival, the heartbreaking and magnificent 'Au Hasard Balthazar' is deservedly considered to be Bresson's supreme masterpiece. 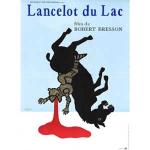 Aka 'Lancelot of the Lake.' This very unconventional take on the Arthurian legend has an emphasis on...

Far from the religious biopic its title implies, this powerful French drama follows the slacker-like... 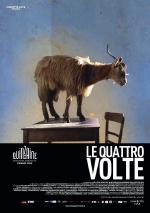 An unclassifiably brilliant reverie on life, death, nature and the splendours of Calabria, "Le Quatt... 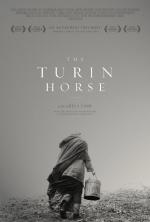 A film of long takes and few words, "The Turin Horse" is a mesmerising distillation of Tarr's cinema... 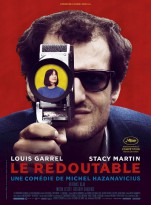