A Year in Provence

Having decided to leave their jobs, London and the rat race behind them, the Mayles head off to the South of France, seduced by the prospect of the idyllic countryside, the simple rural way of life, great food, fine wines and sun. However, everything is not quite as they imagined it to be, and one comic situation follows another as they brave mistral winds, truffle season and its mafia involvement and a succession of colourful characters that constantly interrupt their plan for a quiet life. Based on Peter Mayle's autobiographical best seller, this BBC adaptation stars John Thaw and Lindsay Duncan. 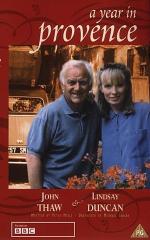 "Monarch of the Glen" is a whimsical contemporary series set in the magnificent Scottish Highlands.... 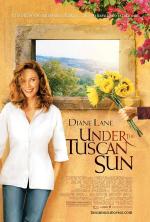 In this beautifully filmed adaptation of Frances Mayes' bestseller, Diane Lane is a recently divorce... 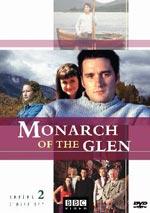 Archie MacDonald left the family home in the Scottish Highlands 10 years ago and was an independent... 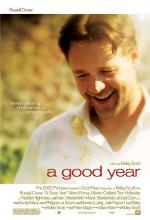 Max Skinner (Russel Crowe) is a high-powered city trader and self-proclaimed 'greedy bastard' who he...

To eat the fruit of the lotus is to lose the desire to return home. But everyone who does has a reas... 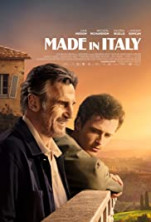