Returning home from his posh boarding school for Thanksgiving, intellectual 15-year old Oscar Grubman intends to declare his love for his stepmother, Eve. His plans are complicated after he sleeps with Eve's best friend Diane in a drunken fit of passion. Now, Oscar races to keep their encounter secret while trying to win the heart of his secret obsession. This sly, dramatic comedy stars Aaron Stanford, Sigourney Weaver, Bebe Neuwirth and John Ritter. 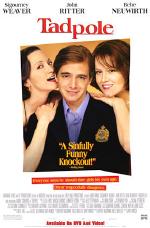 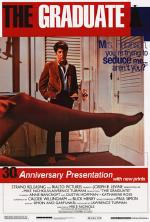 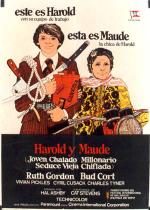 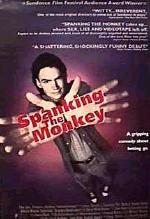 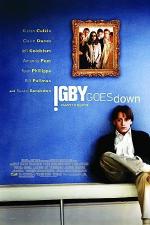 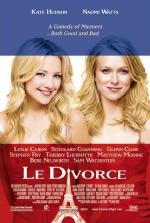 Sassy romantic comedy from the Merchant-Ivory team stars Naomi Watts as a pregnant woman down in the... 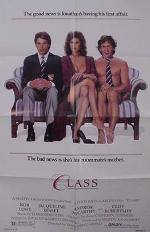 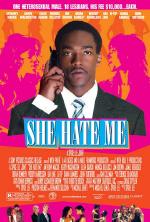 Fired for blowing the whistle on his greedy bosses, Jack Armstrong is out of work and out of options... 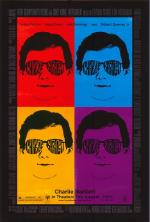 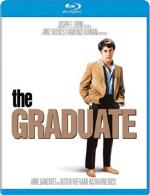 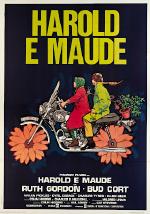