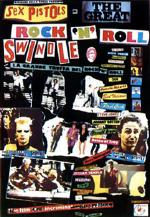 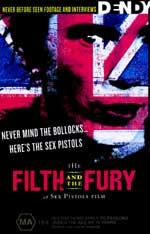 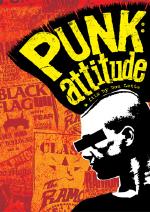 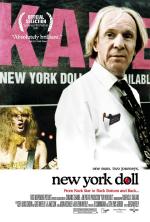 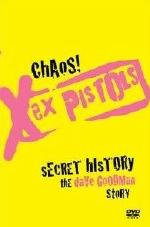 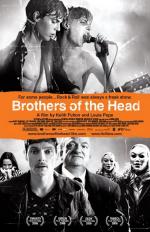 Off-beat tale of rock and roll rebellion chronicles the rise and fall of Bang Bang, a fictional 1970... 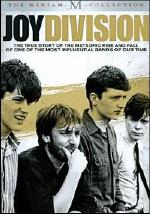 In 1976 four young men from ruined, post-industrial Manchester went to see the Sex Pistols. They for... 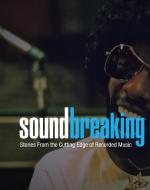 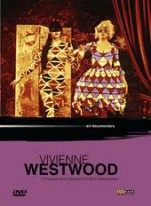