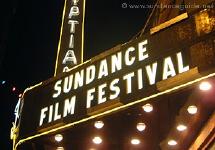 Sundance is a popular ski resort located between Park City and Provo, Utah. It was founded and is owned by the actor Robert Redford, named after the role he played in the 1969 film, Butch Cassidy and the Sundance Kid. The Sundance Film Festival, held in Park City, is a competition for independent film makers that has become a popular January mecca for glitterati, the press and those that yearn to see and be seen. It is the largest film festival in the United States, and perhaps in the world. Below are the past winners of the Grand Jury Prize for "Best Picture". Right The Egyptian Theatre sign at the festival. 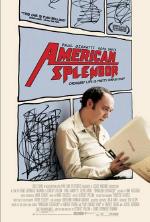 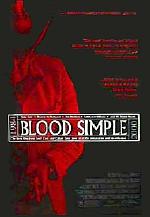 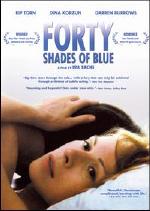 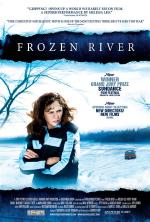 A powerfully unflinching tale of two women, who, driven by economic hardship, form an unlikely partnership smuggling illegal immigrants across the Can... Read more 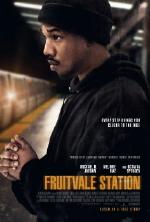 The senseless, unwarranted shooting of 22-year old Oscar Grant by police officers at the Fruitvale BART station reinvigorated a debate on prejudice an... Read more 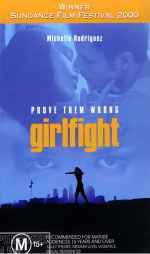 Struggling with a tense homelife and a temper that lands her in trouble at school, Brooklyn teen Michelle Rodriguez finds an unlikely outlet for her e... Read more

This powerful and disturbingly honest film documents the final hours of a love affair between a photographer and his exotic dancer girlfriend. Made by... Read more 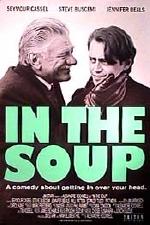