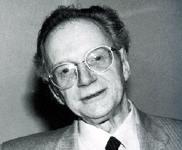 Born the son of a coalminer in 1935, Dennis Potter would become one of England's most beloved and controversial playwrights, rising to international fame largely through the medium of television and following the enormous success of his unique series, 'The Singing Detective'. His television career began writing sketches for the satirical comedy series 'That Was The Week That Was', hosted by David Frost. He had considered a life in politics but after an uinsuccessful campaign in 1964 he wrote two tele-plays ('Stand Up Nigel Barton!' and 'Vote, Vote, Vote for Nigel Barton!'), dealing with his disillusionment with the political machine. Next came his acclaimed 'Blue Remembered HIlls' and his role in British television history was cast. During the early 1960s, Potter began to suffer from an acute form of psoriasis and for the rest of his life, Potter was frequently in hospitals, sometimes completely unable to move and in great pain. The disease eventually ruined his hands, reducing them to what he called "clubs", and he learned to write by strapping a pen to his hand. In 1994 he was diagnosed with terminal cancer - he named it 'Rupert' after Rupert Murdoch - it claimed his life later that year. "The trouble with words is that you never know whose mouths they have been in." - Dennis Potter

Dennis Potter takes a fresh and funny look at childhood, as seven children spend a day out in the Forest of Dean in 1943. The freshness comes from th... Read more 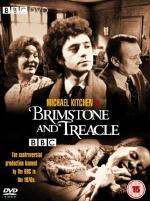 Originally recorded by the BBC in 1976, this devastating drama from Dennis Potter upset the head of programming so much that it never went to air unti... Read more 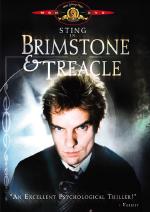 An eerie, psychological drama about a manipulative and mesmerising young man (Sting) who worms his way into the home and lives of a middle class coupl... Read more 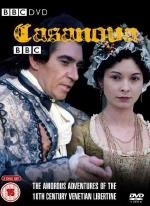 Dramatised by Dennis Potter (his first TV adapatation) and loosely based on the memoirs of the 18th century libertine, this 6-part BBC series contrast... Read more 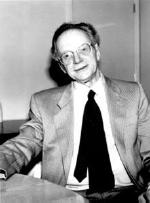 Dennis Potter is one of the most significant writers of the twentieth century and undoubtedly his greatest successes were some of the single plays he... Read more

The enchanting, critically-acclaimed story of Alice Hargreaves, the inspiration for Lewis Carroll's 'Alice In Wonderland'. On a visit to New York in t... Read more 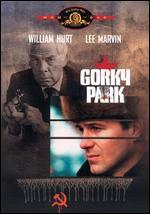 Three mutilated bodies are found in a Moscow park, and its up to a Russian policeman (William Hurt) to find the maniacal killer. Based on the best-sel... Read more 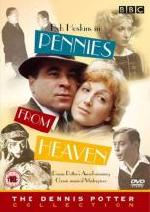 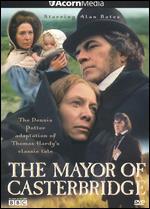 Alan Bates stars in this powerful BBC production of Thomas Hardy's tragic tale, dramatised by Dennis Potter. Set in the 1840s, this is the vivid and r... Read more