The Masque of the Red Death / The Premature Burial

A diabolical double feature from the pen of Edgar Allan Poe! 'The Masque of the Red Death' (1964, 88 minutes) - Death and debauchery reign in the castle of Prince Prospero (Vincent Price), and when it reigns... it pours! Prospero has only one excuse for his diabolical deeds - the devil made him do it! But when a mysterious, uninvited guest crashes his pad during a masquerade ball, there'll be hell to pay as the party atmosphere turns into a danse macabre! 'The Premature Burial' (1962, 81 minutes) - Talk about a tortured artist! Oscar winner Ray Milland is Guy, a medical student and painter whose obsessive fear of being buried alive compels him to build himself a tomb with a view, equipped with everything he can think of to escape death. But it's when his long-suffering wife convinces him to destroy the tomb that he finds himself in the gravest danger! 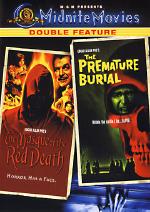 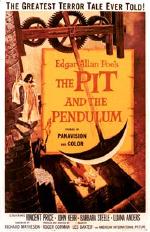 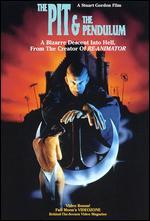 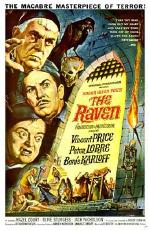 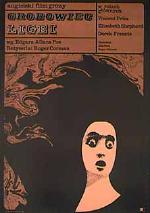 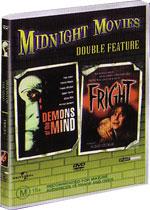 Demons Of The Mind (1972) In the 19th century, a depraved baron confronts a hereditary curse by impr...

To The Devil A Daughter (1976) Christopher Lee plays a defrocked, devil-worshipping Catholic priest... 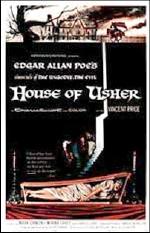 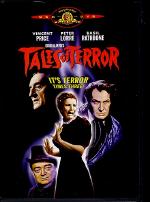 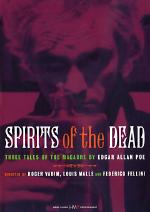 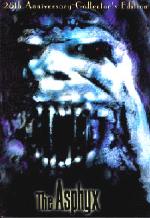 During his experiments in the burgeoning world of photography Hugo, (Robert Stephens) stumbles on th... 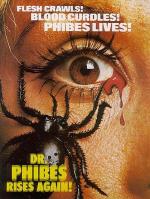 Talk about a tortured artist! Oscar-winner Ray Milland is Guy, a medical student and painter whose o... 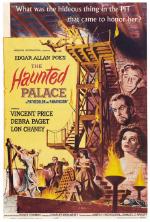 A perversely evil 18th-century warlock is burned at the stake. A century after the human barbecue, t... 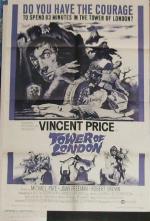