Mike Nichols' landmark filming of Tony Kushner's Pulitzer Prize-winning two-part drama ("Angels in America: A Gay Fantasia on National Themes") follows a group of New Yorkers confronting AIDS, homophobia, life, death, and the divine in the Age of Reagan. This groundbreaking drama focuses on three households in turmoil: a courthouse worker (Ben Shenkman) who abandons his AIDS-stricken lover (Justin Kirk); a closeted Mormon lawyer (Patrick Wilson) coming to terms with his sexuality; and the infamous right-wing attorney Roy Cohn (Al Pacino), a historical figure who died of AIDS in 1986, denying his homosexuality all the way to his deathbed. Several actors play multiple parts, as featured in the play. Winner of 5 Golden Globe Awards. 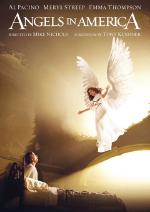 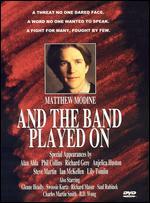 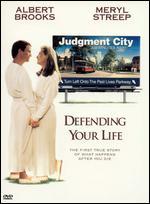 This winning tale revolves around Albert Brooks who dies in a car crash and finds himself in Judgmen... 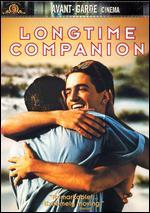 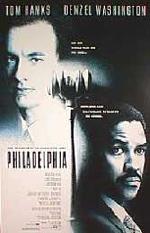 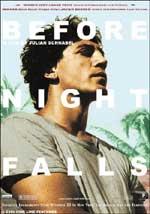 "Basquiat" director Julian Schnabel brings to the screen another doomed creative genius on the fring... 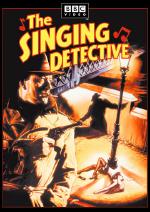 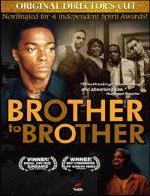 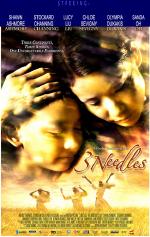 Director Thom Fitzgerald takes a sobering look into the worldwide AIDS epidemic, from a rural farmin... 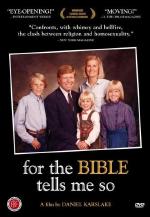 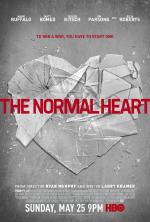