Two of Japan's legendary actors star in this classic tale of greed and misfortune. Zatoichi the Blind Masseur (Shintaro Katsu) revisits a village he has fond memories of, only to find that much has changed. Drought and famine have caused the village to fall into the hands of the evil Kobotoke Clan, run by Eboshiya Yasuke's eldest son Masagoro. Eboyisha's other son has married into the respectable family that runs the Shogunate Mint. The respectable son is debasing the coinage, the father is hiding the loot, and the eldest son is trying to steal it from them both with the help of a wandering Yojimbo (bodyguard) named Sasa Daisaku (Toshiro Mifune). Zatoichi's keen intuition leads him to the center of the conspiracy and ignites the family feud. Swords will slash, battles will rage, and blood will flow when Zatoichi meets Yojimbo. 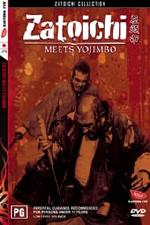 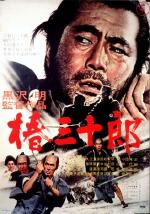 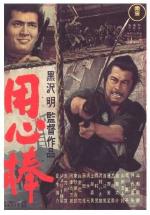 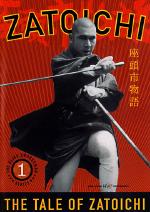 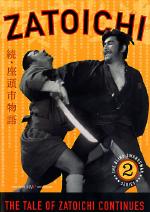 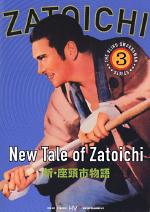 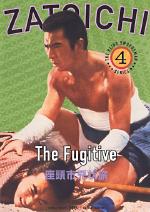 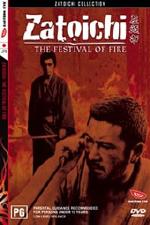 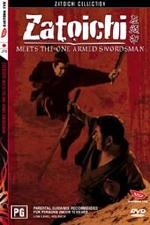 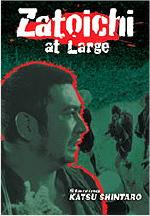 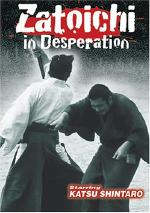 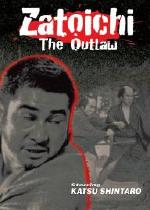 Zatoichi, played of course by the brilliant Shintaro Katsu, wanders into yet another village in turm... 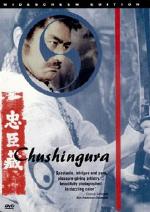