An English woman finds the diaries of her grandfather, a British officer in pre-independence India, and decides to go to India and make a documentary about the freedom fighters he mentions. She auditions several young men to portray the revolutionaries, though none of them seem to take the subject matter very seriously, mocking the nationalistic pride of their historical counterparts. The film flashes back and forth between the two time frames as the modern men begin to awaken to the significance of the past. Based on a poem written by Dushyant Kumar, the title of this BAFTA-nomimated film translates to 'Paint Me Yellow', the colour of sacrifice. 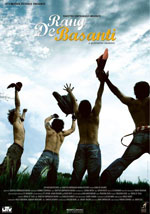 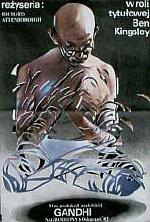 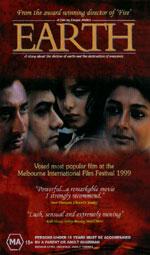 A powerful, moving tale about real people caught in a historical nightmare. The movie opens in Lahor... 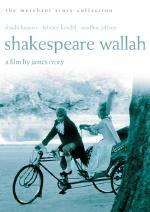 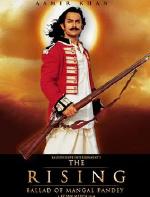 A valour-drenched historical epic, recalling the 1857 Indian rebellion against British rule, led by...

August the 14th, 1947 marked the beginning of the end for the British Empire - India became independ... 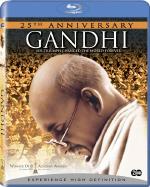