An in-depth documentary that attempts to unwind the psycho-pathology behind suicide bombers, and more specifically Palestinian suicide bombers. Filmmaker Pierre Rehov's film is essentially made up of interviews; with psychologists and various mental health experts, but also with proud family members and martyrs at varying stages of their training, including a man who abandoned his mission after a change of heart, and another whose mission failed and who is now desperate to get out of prison to try again. An admirably panoramic view of an incredibly complex and, to Western minds, perplexing subject. 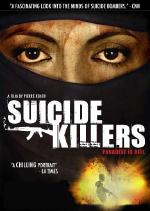 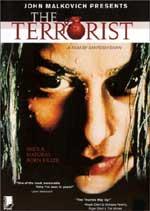 A highly acclaimed offering about a teen terrorist (Ayesha Dharkar) who, being a veteran of killings... 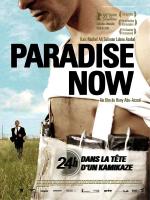 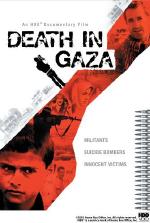 This extraordinarily powerful film takes an unflinching look at the lives of three Palestinian child... 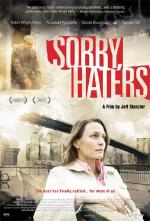 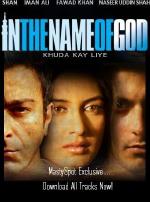 This thought-provoking film is about the difficult situation in which Pakistanis in particular, and... 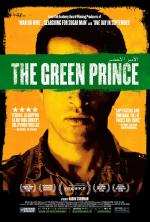