In a happy suburban neighbourhood, with its well-kept gardens and white picket fences, sits a black house with a dead lawn! This is the secret hideout of Gru (voiced by Steve Carell), who plots to use a shrink ray to steal the moon with the help of a genius inventor (Russell Brand) and his army of excitable little yellow minions. While attempting to set the plan in motion, he deals with aggravations caused by his arch-rival, Vector (Jason Segel), and his mother (Julie Andrews). But the arrival of three little orphaned girls, and their determination to make him their Dad, threatens his reputation as a Super-Villain! Hilarious computer-animated family comedy also features the talents of Kristen Wiig, Miranda Cosgrove, Will Arnett, Danny McBride and Jack McBrayer. 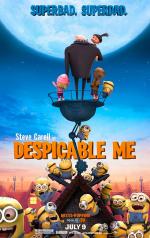 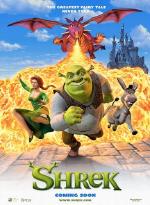 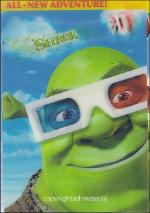 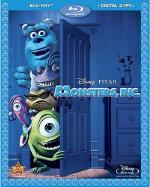 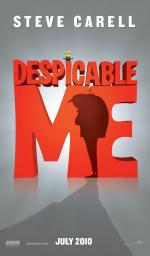 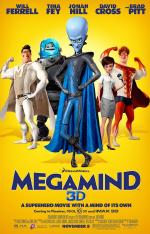 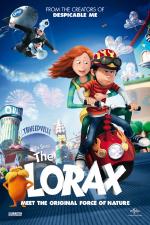 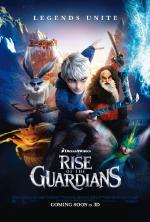 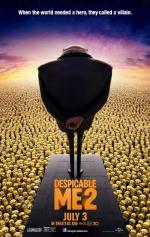 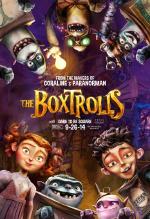 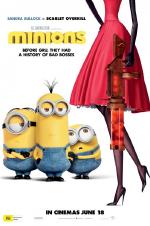 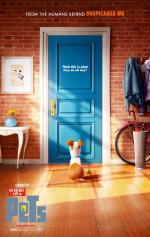 The pets of New York City have a special existence when their owners leave for the day, enjoying hob... 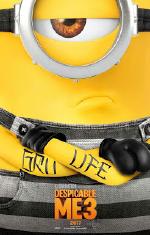 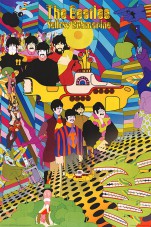