Iranian drama, winner of Best Foreign Language Film at the 2012 Academy Awards and Golden Globes, and Best Film at the Berlin Film Festival 2011. "A middle-class Iranian couple, already in the midst of an unpleasant separation, find themselves drawn into a web of half-truths and manipulation after the husband hires a lower-class caretaker for his Alzheimer's-stricken, elderly father. Writer-director Asghar Farhadi has created a complex drama... that teases out the intricacies and contradictions of modern Iranian society." (Melbourne International Film Festival 2011) 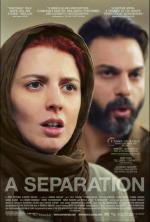 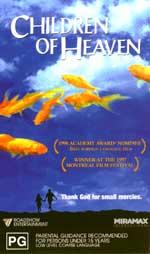 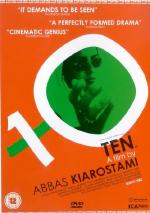 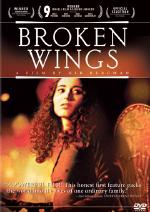 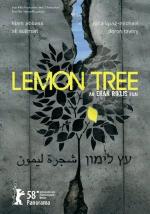 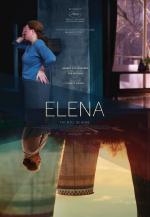 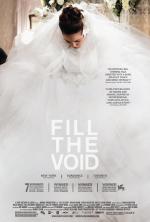 "Fill the Void" tells the story of eighteen-year-old Shira (Hadas Yaron), who is the youngest daught... 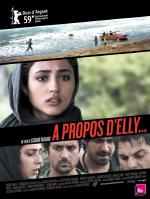 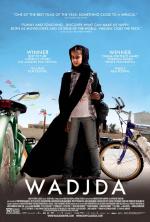 A rebellious Saudi Arabian girl hatches a plan to get her hands on the bicycle she craves in this co... 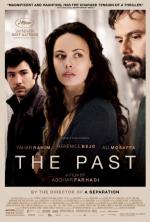 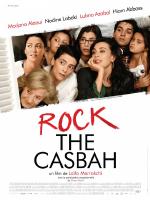 The whole family is reunited when Sofia comes back for her father's funeral. Quickly, inner problems... 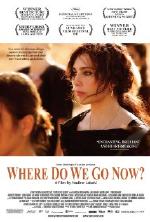 Christians and Muslims lived peacefully together for years in this small Lebanese village, but animo... 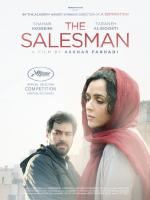 Emad (Shahab Hosseini) and his wife Rana (Taraneh Alidoosti) are actors in an amateur Tehran product... 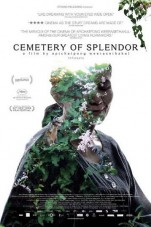 In rural Thailand, a community sets up a makeshift hospital to care for a cadre of soldiers stricken... 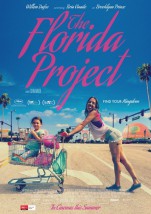 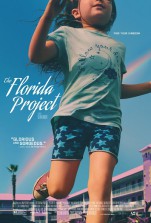 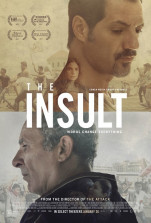 A minor incident between a Lebanese Christian and a Palestinian refugee turns into an explosive tria... 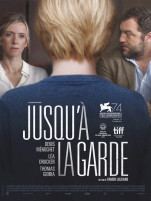 Miriam and Antoine Besson have divorced, and Miriam is seeking sole custody of their son Julien to p... 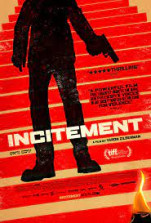