Jesse, a homeless orphan who spends his days evading the police, finally gets caught spray painting a whale tank at a local park. Because he distrusts adults intensely, Jesse's not too happy when authorities place him in a foster home and sentence him to clean up the tank he vandalized. Unexpectedly, Willy, the whale who inhabits the tank, takes a liking to Jesse, and the animal and child develop a bond -- a bond that also helps Jesse open up to the adults in his life, including his new parents and the whale's caretakers. But then Jesse learns that Dial, who owns the park, only wants to keep Willy if he can be trained to perform for an audience. Can the boy find a way to save his beloved whale before Dial plays some dirty tricks of his own 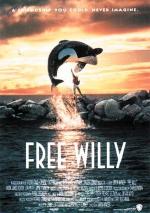 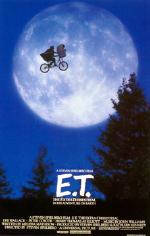 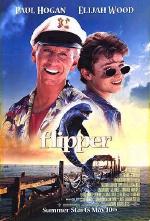 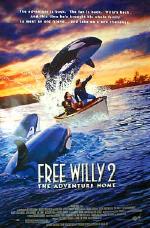 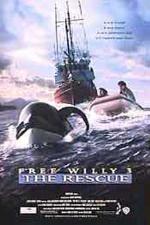 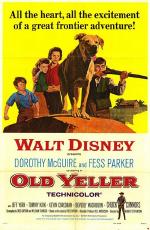 Disney classic from the director of 'Mary Poppins' about a mongrel dog who is redeemed from his bad... 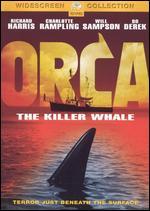 After his mate is killed, a 25-foot killer whale seeks revenge against sailor Richard Harris and fol... 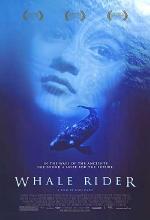 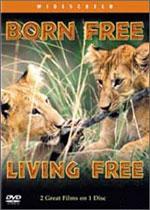 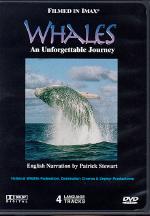 Experience breathtaking close-up encounters with the largest mammal that ever lived on earth - the B... 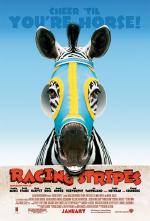 In the middle of a raging thunderstorm, a traveling circus accidentally leaves behind some very prec... 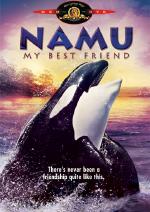 Based on the amazing true story of a marine biologist (Robert Lansing) who befriends a six-ton Orca... 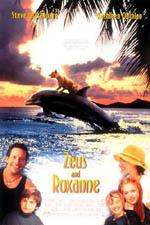 Zeus is a rowdy little roughhouse of a dog, but no less rough around the edges than his owner Terry... 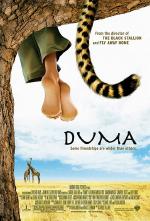 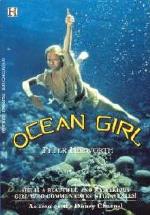 Season one of this classic mid '90s Australian fantasy/adventure show comes to DVD. Set in the near... 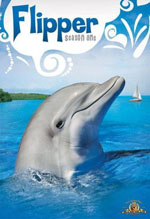 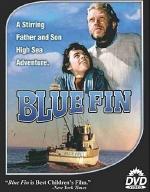 Based on the children's novel by celebrated South Australian author Colin Thiele, this is an emotion... 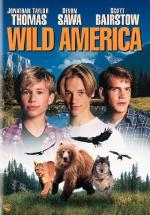 Marginally based on the true story of Marshall, Mark, and Marty Stouffer, three young brothers who s... 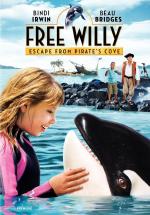 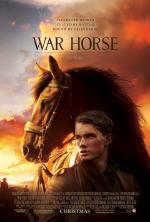 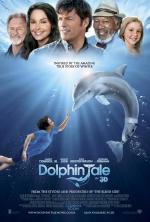 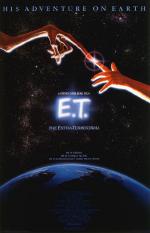 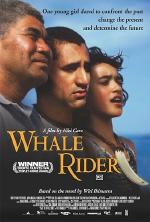 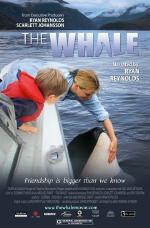