Fifteen years ago, Keith Michaels (Hugh Grant - Love Actually) was an Award-winning Hollywood screenwriter, but divorce and a string of unsuccessful films have left him with nothing but bad debts and blank pages. So when his agent arranges a job as guest screenwriting professor at a remote university in upstate New York, a desperate Keith can't say no. Initially hoping to give minimal effort to actual teaching so he can focus on his next script, Keith unexpectedly finds himself becoming invested in his students lives, including Holly (Marisa Tomei, The Wrestler), a single mom looking to start her own new chapter. 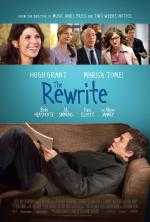 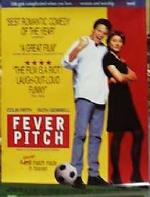 Based on the cult novel by Nick Hornby and set against the backdrop of the 1988-89 English football... 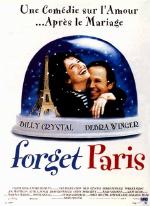 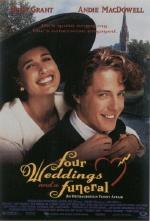 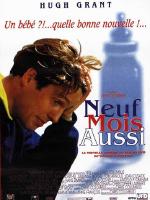 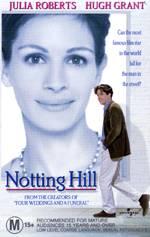 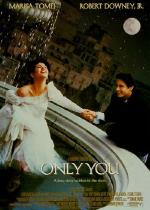 A wonderful romantic comedy about a young woman who spends her whole life searching for a perfect ma... 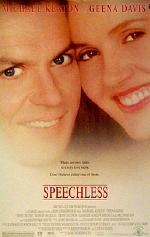 Michael Keaton and Geena Davis fall in love, unaware they work as speechwriters for opposing politic... 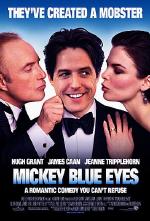 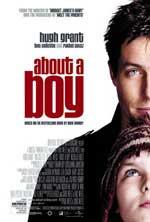 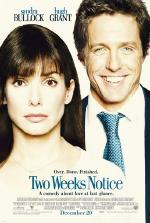 Attorney Lucy Kelson (Sandra Bullock) wants to save the world. Instead she's choosing ties and inter... 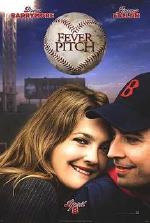 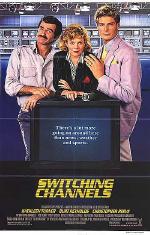 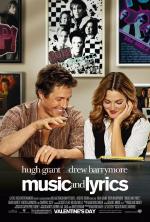 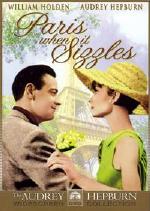 Audrey Hepburn and William Holden sizzle, too, in this breezy romantic bon bon, as a screenwriter an... 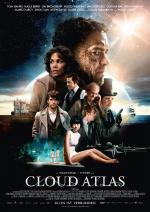 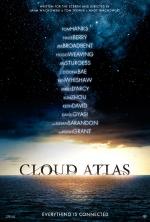 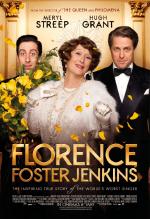