Hilarious farce from Francis Veber ('The Dinner Game') in which Daniel Auteuil, a boring accountant, is told that he's been fired from his job. As he's about to end it all, psychologist neighbour Michel Aumont suggests a scheme involving Auteuil declaring he's gay to get his job back. This "revelation" throws those around him, including macho, homophobic co-worker Gerard Depardieu, into a tizzy. 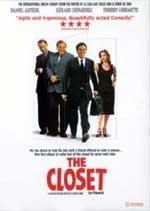 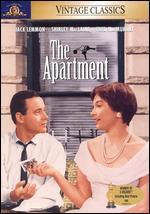 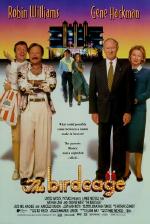 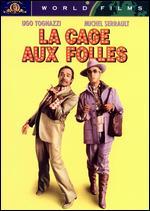 The greatest drag comedy since 'Some Like It Hot', and a phenomenal success. La Cage is a transvesti...

Aka 'Mama, There's a Man in Your Bed'. Romuald (Daniel Auteuil) is the big-shot head of a yoghurt fa...

Gay Taiwanese-American Winston Chao tries to fool his parents via a fake wedding, with unexpected co... 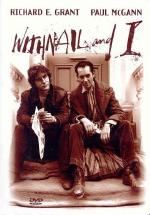 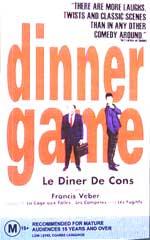 Aka "Lundi Matin". Vincent (Jacques Bidou) decides that he can't take the monotonous routine of anot... 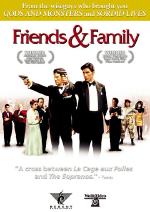 Farcical mob comedy with a twist stars Greg Lauren and Christopher Gartin as a gay couple employed a...

Tells the hilarious and heartwarming story of two very straight country blokes who, out of financial... 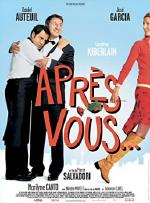 A.k.a. "After You". Antoine (Daniel Auteuil), a maitre d' at an upmarket Parisian brasserie, prevent... 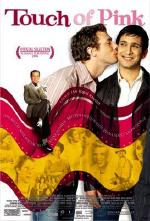 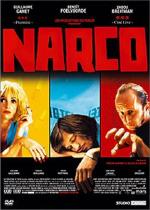 Gustav Klopp (Guillaume Canet) is narcoleptic, and holding down a job is difficult. At best, drive-t... 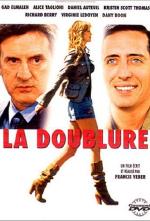 Master of the French farce, Francis Veber, combines wacky slapstick with quick-fire dialogue in this... 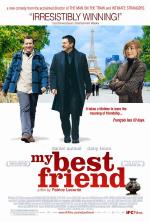 Daniel Auteuil stars in this superbly-written French comedy as a successful antiques dealer whose bu... 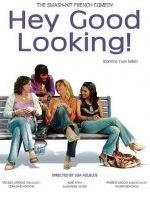 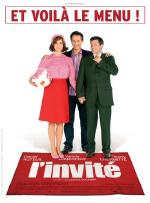 AKA "L'Invite". A frivolous comedy of errors made entertaining by its esteemed cast; Daniel Auteuil... 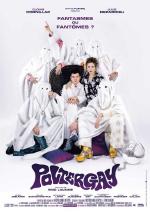 An over-the-top horror spoof from France, with a young married couple thrilled to have bought a decr... 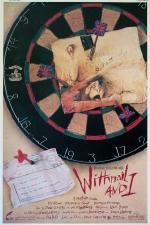 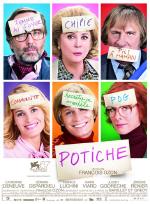 Set in 1977 in a provincial French town, POTICHE is a witty and charming comedy starring Catherine D... 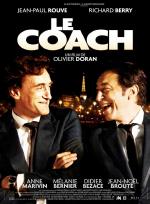