Cal (Billy Crudup) is a man in his mid thirties, living in New York City with a loving wife and a baby. But when he becomes frustrated with his family life, he follows his most immediate instincts - he gets in the car, and simply drives away. This straightforward yet shocking decision is the event that begins "World Traveller", in which Cal comes under the microscope of psychological observation. He embarks on a road trip that leads him down strange paths and introduces him to an eclectic cast of world-weary characters. Dulcie (Julianne Moore) is one of these people, an emotionally wounded woman who is desperately searching for her lost son. As Cal scans through memories of his family life, patched into the film through vivid flashbacks, he also absorbs his new, wholly unsettled, lost, listing life. Through his encounters on the road, and his conversations with the strange but fascinating Dulcie, he eventually finds a new perspective on his family life. 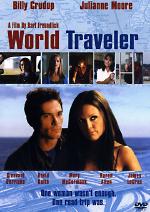 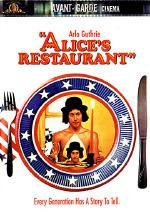 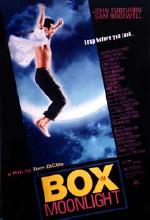 Uptight electrical engineer Al Fontain (John Turturro) is a man struggling with the monotony of ever... 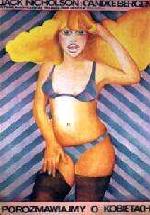 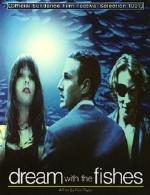 Tells the slightly surreal story of a voyeuristic loner called Terry (David Arquette) whose final at... 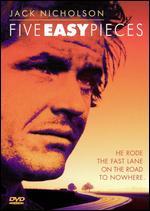 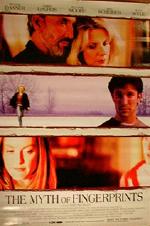 An emotionally mixed-up family get together for Thanksgiving and spend the weekend demonstrating why... 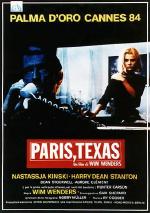 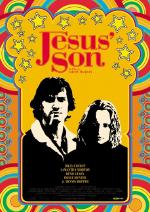 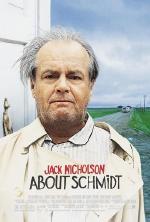 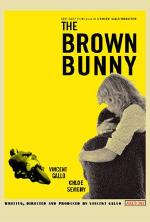 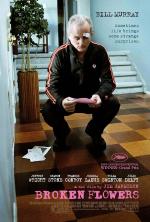 Bill Murray is at his deadpan best in this typically understated comedy/drama from unique auteur, Ji... 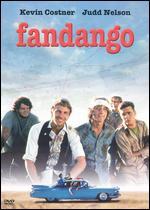